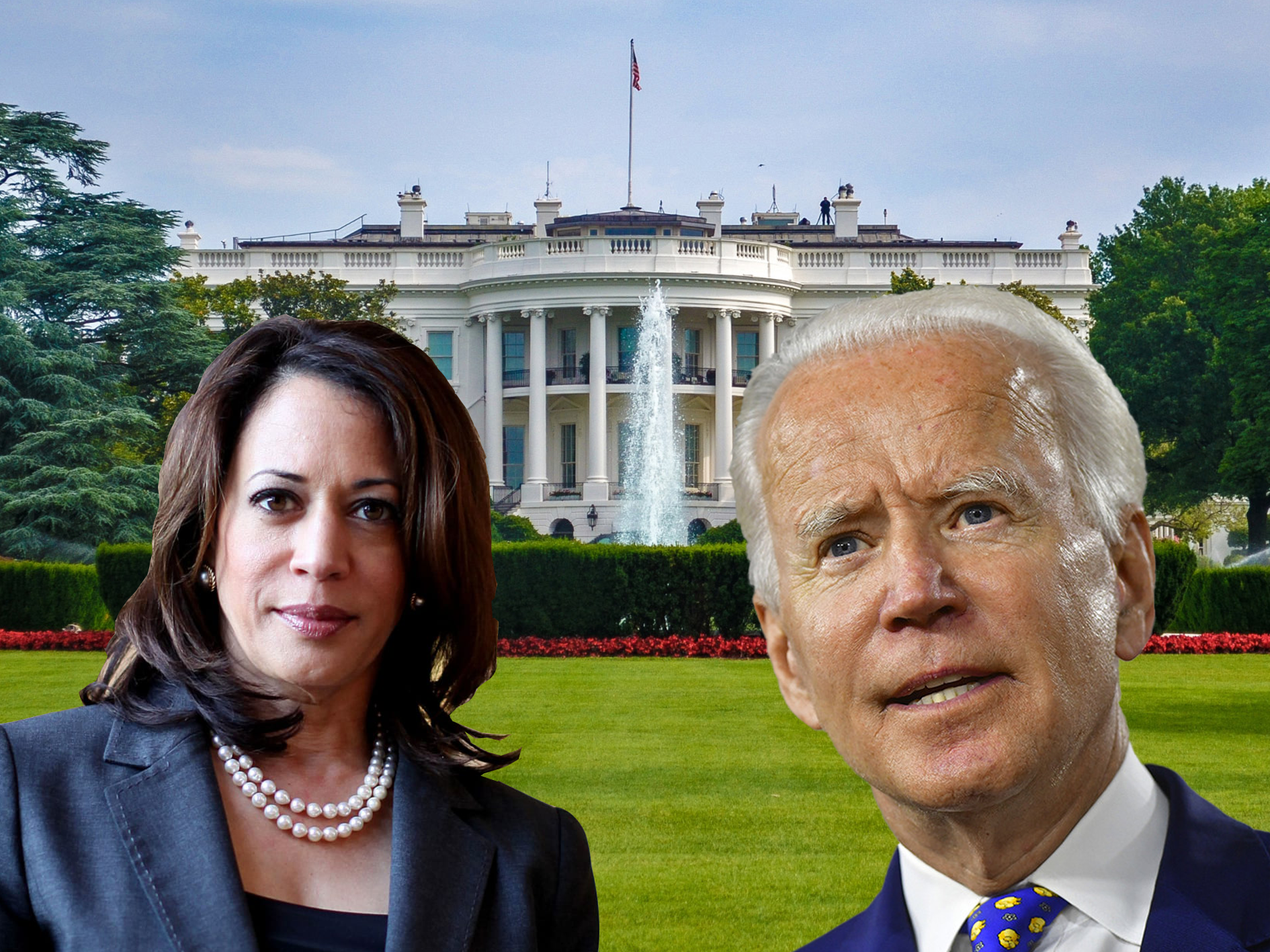 It’s almost a year since the nail-biting week between election day and the announcement that Joe Biden had succeeded in winning the American presidential election, and just over nine months since his inauguration, which at the time was celebrated as the end of the Trump era and a welcome return of a competent American president. So, how is it that just three-quarters of a year into his term, Biden’s approval rating has already dipped to 42%? Excluding Trump, whose approval rating never rose above 45% for his entire four-year term, this is the lowest approval rating by this point for any president since Gerald Ford in the 70s.

So, what is Joe Biden doing to incur the disapproval of the American people? Firstly, his public image has been seriously harmed by a slew of mistakes while speaking – instances of stuttering and stammering, factual errors, and obvious moments of forgetfulness, including but not limited to the moment in September where he clearly forgot Australian Prime Minister Scott Morrison’s name and tried to play it off by referring to him as ‘that fellow Down Under’. At age 78, Biden is the oldest president in history by a wide margin – Trump himself set a record by being 74 when leaving office – and so it is not difficult for Biden’s critics to paint these stumbles as ‘senior moments’ that indicate a mental state unfit for office, thus eroding confidence in the president. Biden’s team have reportedly been aiming to avoid moments where Biden would be speaking undirected, as it is in ‘off the cuff’ moments that these problems are by far most evident.

The administration has also been failing to uphold some of their biggest promises. Biden’s signature ‘Build Back Better’ legislation, which his campaign heavily focused on, has been called the biggest domestic policy agenda since the famous New Deal of the 1930s. It included universal preschool, free community college, a big expansion of the Medicaid and Medicare programmes, and some climate protections. Yet, it has recently been reportedly that the budget has been scaled back from $3.5 trillion to just $1.9 trillion. One key aspect of the plan was introducing paid family leave (maternity and paternity leave and leave for those caring for a seriously ill family member) into law, as the US is currently one of very few industrialised countries with no paid leave programme. Due to the high cost, the Biden administration has been forced to whittle that down from 12 weeks to just 4 weeks, and there are some reports that this plan may be cut from the bill entirely.

This major part of President Biden’s agenda has some support, but has been widely publicly criticised. While Republicans are united in opposition to the bill, it has many left-wing critics too – climate activists who were hoping to see the Green New Deal make it into the President’s agenda, were very disappointed that this bill features just a few climate incentives, such as tax cuts for electric vehicles and support for businesses going green, in sharp contrast to the Green New Deal’s major legislation proposals. Some Democrats are also opposed to the bill due to high costs, which has already caused negotiations and many cuts to parts of the plan, as mentioned above. Other more ambitious plans that the president discussed on the campaign trail and throughout the start of his term, including a plan to forgive student loan debt, which averages in the tens of thousands of dollars per college graduate, have made no appearance in the plan.

With this bill featuring heavily in the news while only a small number of Democratic senators are holding it up, it’s weaknesses and criticisms from both sides have been prominent too – especially in talks of the cost. It really is no wonder that, while polls suggest more than half the country support the bill, only a small fraction have any idea what the bill actually contains, while a landslide majority know exactly how much it will cost and that it will raise taxes, a major problem for the bill’s public image and therefore Biden’s. If the bill fails to pass, which is a real possibility if the party cannot convince every Democratic senator to vote for it, Biden’s approval rating will take yet another hit.

Biden is also still, 9 months in, struggling to overcome the legacies of Donald Trump’s time in office. To say that Trump mishandled many major issues is an understatement. The Trump administration left the Biden administration with major messes to handle, some of which, like the pandemic, were widely known and apparent to the American people well before Inauguration Day. Others, such as the arrangement to withdraw American forces from Afghanistan, were set in place by the Trump Administration for Biden to fulfil. Much as Biden initially attempted to present withdrawal from Afghanistan as a positive (and as a choice he and his administration made), it was a legacy from Trump and has generally been considered something of a disaster. Those who opposed the war are critical of how the withdrawal process was handled; for example, many individuals who had been relying on the US forces to keep them safe, including women’s rights activists, were left to fend for themselves. Those who were in favour of the war and continued military presence in Afghanistan were obviously critical of withdrawing at all, and were able to declare themselves ‘proven right’ when the Taliban quickly seized control. Ending a 20-year conflict went from seeming like an excellent move for Biden’s popularity, as the war in general and the US’ high defence spending were both unpopular, to making Biden look incompetent regarding foreign policy.

The combination of domestic legislative failures and criticism, ‘unpresidential’ public gaffes, and ongoing issues from the previous administration like foreign policy issues and the pandemic, have left Biden in a bad position. It seems unlikely that Biden is going to make a recovery in approval ratings any time soon – he is currently working hard on passing the Build Back Better budget reconciliation bill, but if it does pass, the many compromises he’s made mean that that victory will come with a lot of asterisks attached.