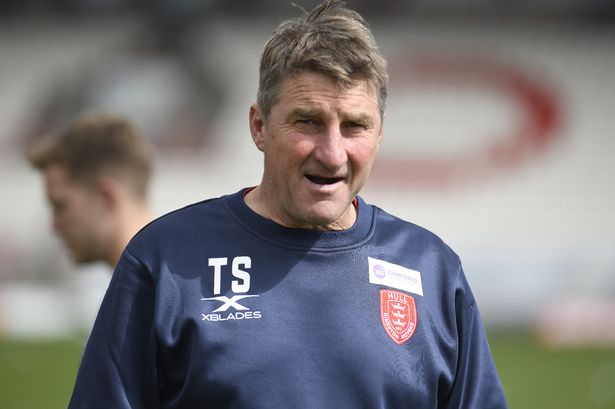 Tony Smith – One Hull of a Year

By Hullfire 8th April 2021 No Comments

Hull Kingston Rovers coach Tony Smith returned to the Super League after taking a break following his 8-year spell as Warrington Wolves’ Head Coach. However, he had no idea what would await him in the first few months of 2020, which he speaks candidly about in an interview on ‘The Coaching Manual’ hosted by Brian Carney for Sky Sports.

The show aired yesterday afternoon and gives a personal insight into how Tony Smith dealt with 2 major tragedies, and how he was able to support his team through a Super League season without their captain.

Going back to 12th January 2020, Brian begins with the statement that despite the shows name, when it comes to dealing with what happened to player Mose Masoe, “you cannot find a how-to guide in any coaching manual”. During a pre-season friendly against Wakefield, a seemingly innocuous tackle resulted in a career-ending spinal injury that changed his life forever. 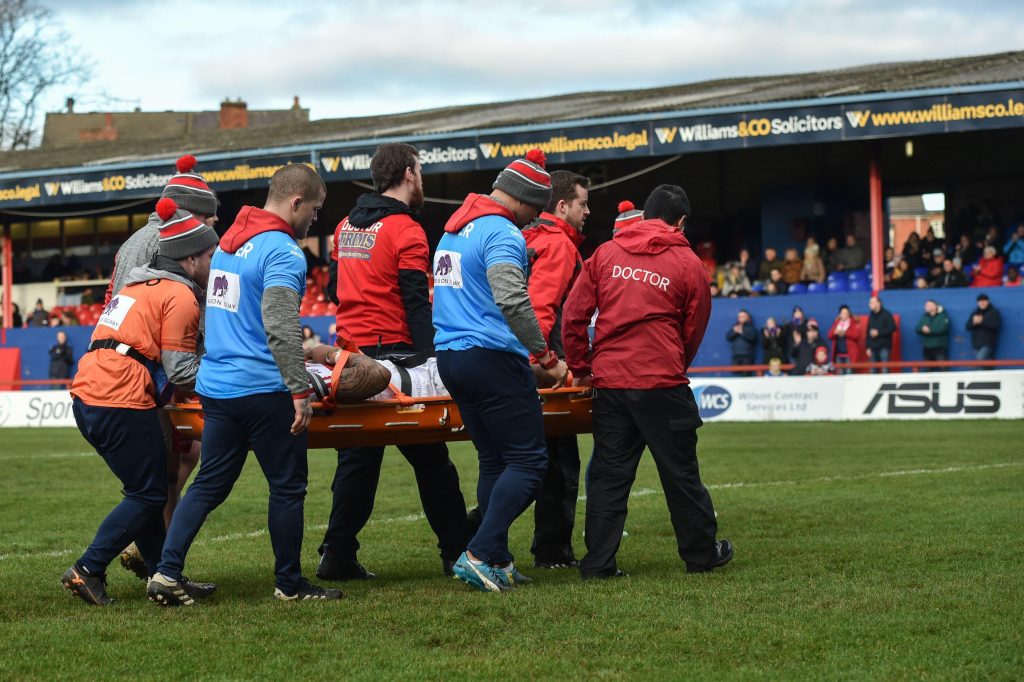 Smith comments on how hearing Mose say “I can’t feel my legs” and the urgency of the medical staff, made him realise the severity of the incident very quickly. Usually when players are carted off in an ambulance, says Smith, good news usually follows within the hour, but this time “it never came”.

Focusing on how, as a coach, he dealt with the team and their feelings towards the incident, Smith repeatedly emphasises how “it was a bit of a blur” and that despite 20 years of coaching, nothing had prepared him for something like this. Tony speaks passionately about his “boys” and explained how they were all given counselling to meet their individual needs in this “unique situation”.

While on the topic of how Tony felt personally about Mose’s injury, he details how he felt doubt and elements of guilt, questioning the priorities around letting young men put their bodies on the line for a season that hadn’t even started yet.

At a time defined as a “personal struggle”, Tony Smith then brings the conversation onto Jordan Cox, the 27-year-old former Hull KR player who sadly lost his life in the April of the same year, just months after Mose Masoe’s injury. Smith starts talking about the effects the sport has on you and that he “had questions”, but that he wouldn’t be here if he hadn’t gotten the answers.

Finally, when asked what line he would write in the coaching manual regarding his experiences, he simply says “get help”, after he confided in other coaches and respected colleagues when realising he “wasn’t equipped” to support his team as he wanted to – a poignant message from a coach that Mose says he “can’t thank enough”.

The next episode of ‘The Coaching Manual’ airs on Wednesday 14th April at 8pm, this time with Hull FC Head Coach, Brett Hodgson.