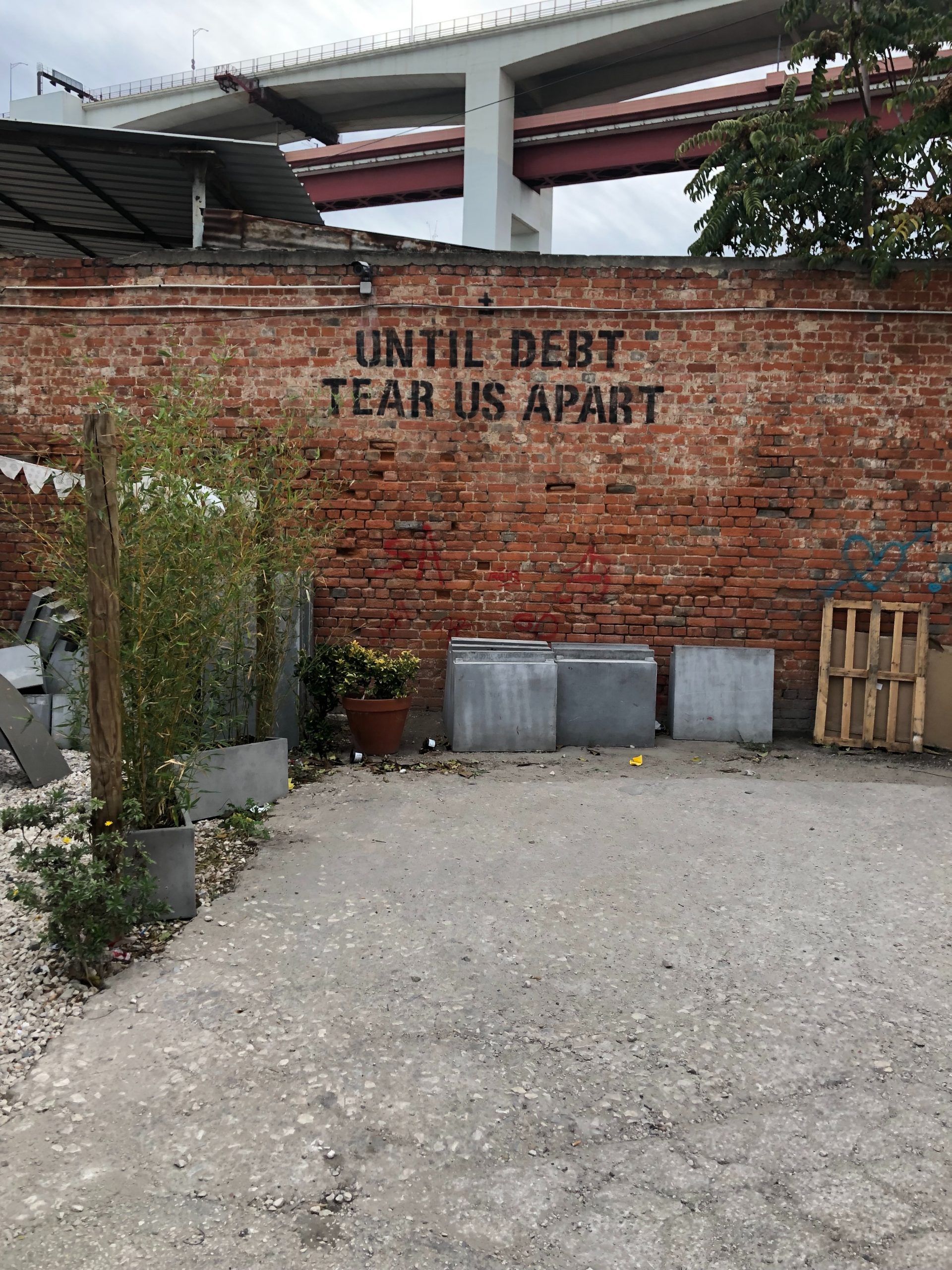 The World We Live In: For The Few, Not The Many?

In a world of uncertainties following the devastation caused by the Coronavirus, life seems to have become a little less stable for all of us. Oxfam has stated that the economic fallout from the Coronavirus could have pushed half a billion more people into poverty. It was estimated that the total number of people living in poverty could have increased by between 200 and 500 million in 2020, with an estimation it may take longer than a decade for the number of those living in poverty to return to its pre-crisis level.

The hard reality is that most of us live one payslip away from poverty, a reality that has been so brutally thrown upon many due to the ongoing pandemic. Food shelters and hospital wards full to the brim, families trapped in their homes for months on end, the apocalyptic wake of this virus has worsened everyone’s lives in more aspects than was first predicted. Well, when I say everyone, not exactly. For those with usual 9-5 jobs, having a family life and a modest salary with mortgages, student loan repayments and the like, the virus has caused havoc for over a year and only now is there a glimpse of light at the end of the tunnel in the form of a vaccine.

However, the same cannot be said for those in the upper echelon of society, for those who do not face the hurdles of debt in their lives, for those who could not spend their wealth in a lifetime. Ordinary folk are despondent, yet those at the top have never had it so good. All this, along with the fact that the poorest 10% are now paying a higher proportion on tax than the richest 10% in the UK, it’s no wonder people are angry. While masses fight to push through the daily pressures the Coronavirus has enveloped them in, billionaires are laughing on their way to the bank, amassing eye-watering amounts of money. Worldwide, billionaires’ wealth increased by 3.9 trillion dollars between the 18th of March and 31st December 2020, with the world’s`10 richest billionaires collectively seeing their wealth increase by $540 billion over this period.

All this begs the question, is it fair that one person has such a staggering amount of money while so many are left to suffer? The answer to that question is rooted in subjective opinion and most likely dependent on one’s views, values, philosophy, ideology and so forth. But glossing over the contention involved in the morality of amassing a huge fortune in a desperate time of need for most, let’s look at what could be done with some of the richest people on the Earth’s money. Amazon founder and CEO Jeff Bezos, in September 2020, could have paid all 876,000 of his Amazon employees a $105,000 bonus and still be as wealthy as he was before the pandemic. Another startling figure is that the overall increase in the 10 richest billionaires’ wealth would be more than enough to prevent anyone on Earth from falling into poverty because of the virus and to pay for a COVID-19 vaccine for everyone.

How much fortune can be amassed by an individual before enough is enough? Is the sky the limit? While millions upon millions struggle for food and many more lives are sadly lost, while the rich get richer and the number of people in poverty increases, should something be done to make good of the ludicrous amounts of money the world’s richest hold? Even without a redistribution of wealth, there will always be charitable acts, and with more money than one could spend in a lifetime, the world’s richest could give to save lives and assuage the damaging effects of the Coronavirus for millions and millions of people around the globe and still easily maintain their place as society’s richest. But then again, there’s not a lot of profit to be made in kindness.