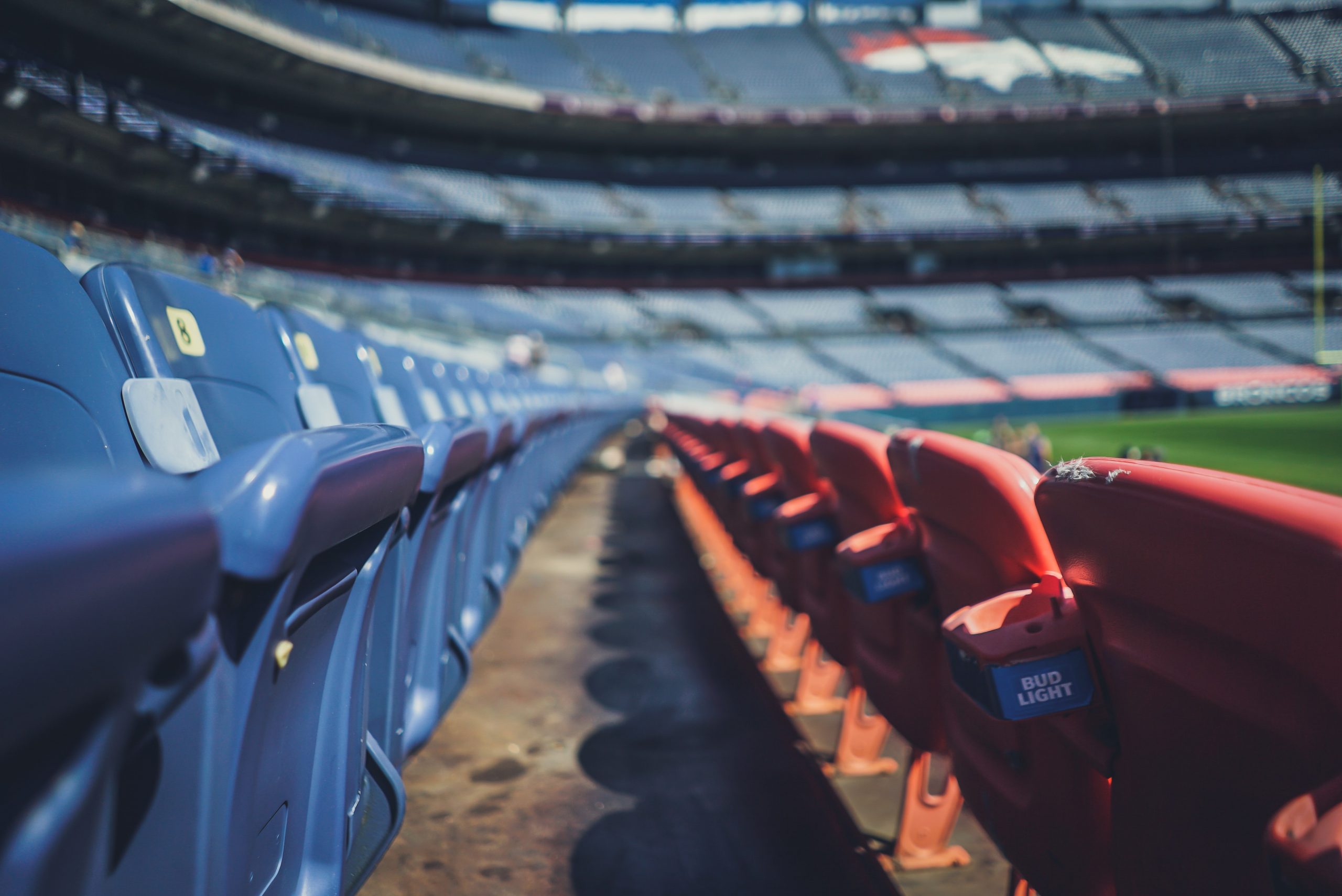 This year has been a strange one for NFL fans, watching the games without the erratic crowds and seeing teams struggle with the pressure and effects of COVID-19 week in, week out. Nonetheless, the season has played on, meaning that we are getting closer to Super Bowl LV in February. As the season comes to an end and playoff places are all filled up following Sunday night’s week 17 fixtures, fans and bookies are getting ready to weigh which team they think will take the coveted Vince Lombardi trophy. The 7 playoff places up for grabs have been filled up on both sides, and here is how the playoff picture now stands:

In the AFC (American Football Conference)

With another impressive season, the Chiefs have gone 14-2, this year’s best record, and are hoping to repeat last years super bowl victory against the 49ers in Miami. Clinching the AFC West title for the ninth time in the club’s history, Mahomes and his team are sure favourites for the matchup in Florida. Having secured the home-field advantage and a first-round bye, their opponents will become apparent after this week’s Wild Card games.

This year the Bills have taken the AFC East by storm, knocking the Patriots off their number 1 spot in the division for the first time in 11 years. After a thrilling 56-26 victory that ended the Dolphins chances of reaching the playoffs, the Bills have certainly earned their 13-3 record and second spot in the playoffs. They face the seventh seed Indianapolis Colts at 18:05 (GMT) on Saturday.

Clinching the AFC North this year, Roethlisberger’s team have seriously upped their game, from an 8-8 record last season to a respectable 12-4 and the third spot in the playoffs. The Steelers started their season with an incredible 11-week undefeated run, eventually losing at home to Washington. Despite narrowly losing to the Browns on Sunday, their spot was already solidified, but they will have the chance to seek revenge playing the Browns at 01:05 (GMT) in the Wild Card round on Monday night.

Finally, the last team to secure a divisional spot in the playoffs, the Titans have impressed with an 11-5 record this season. It all came down to the wire on Sunday night, as they played the Texans for the division title, while the Colts were in pursuit if they lost. In a nerve-racking fixture, the Titans grasped the win with a field goal in the final moments of the game, resulting in a 41-38 victory and a place in the playoffs.

Thrashing the Bengals 38-3 at home, the Ravens secured their postseason berth with style, solidifying their 11th win of the season. Their notable rushing offence and a late run of victories meant that the Ravens steam-rolled their way into the Wild Card rounds, taking on the Titans at 18:05 (GMT) on Sunday.

The third AFC North team to take part in the playoffs this year, the Browns have seen a gradual development over the past few years, going from the memorable 0-16 record in the 2017/18 season to securing a 1-5 record and a wild card playoff spot this season (sorry for bringing that up again Browns fans). Sunday night saw them defeat the Steelers 24-22, which they will be hoping to repeat on Monday morning in the first round.

After closely following the Titans for the AFC South division all season, the Colts saw their dreams of claiming the title wither away on Sunday night, with the Titans winning and holding a better away record, securing them the title. Nevertheless, with the Dolphins’ staggering loss to the Bills paving the way for the playoffs, the Colts clinched the seventh seed in Jacksonville and will play 2nd Seed Bills in the first playoff matchup of the weekend.

In the NFC (National Football Conference)

With a record of 12-3, it is Aaron Rogers’ team who hold the top seed in the NFC playoff picture, giving them a well-deserved bye in the first round. Easily clinching the title this year, with the Bears behind them with an 8-8 record who they beat on Sunday, the Packers are currently favourites to reach the Superbowl against the Chiefs.

Battering the Carolina Panthers 33-7 in Charlotte on Sunday, the Saints have swept the NFC South and gone 12-4 for another improved season. Despite their three main running backs sat at home due to COVID and injuries, the Saints got their much-needed win and secured the 2nd seed in the NFC. They will play the Chicago Bears on Sunday.

Though the Seahawks have had a bizarre season, suffering some close calls and moments that are certainly unpleasant to watch, they managed to go 12-4 and end their season in playoff glory. Despite an awkward defensive start in the first half of the season, the Seahawks finished as the fourth-best defence in the final eight games, a record they’ll be hoping to extend on Saturday.

It was a tough reason for Washington, with a less than impressive 7-9 record that miraculously resulted in a division title and the 4th seed, despite the remaining 3 teams below earning better statistics. The position has caused much controversy, particularly with the New York Giants who needed the Eagles to beat Washington for them to win the NFC East. Surprisingly, the Eagles played reserve quarterback Nate Sudfeld in the fourth quarter resulting in them tanking the game which has led many to call it ‘rigged’. Nevertheless, they will play the Buccaneers on Sunday.

Tom Brady’s first season outside of his 20-year run at New England has proved successful, with a record of 10-5, and getting the Buccaneers a playoff place for the first time since 2007. The dynamic duo of Brady and Gronk, accompanied by brief former Patriot Antonio Brown, tore the field apart this season and rightfully earned their 5th seed after narrowly missing out on the division title at the hands of the Saints’ victorious season.

Finishing 2nd in the NFC West, the Rams defeated the Cardinals 38-28, sending the Bears to playoff contention and giving themselves the chance to play in the postseason. With John Wolford impressing in his first game, the question on everybody’s lips is: who will McVay start at quarterback for the game on Saturday?

And last but not least, the Bears. After a level 8-8 season and the Chicago Tribune coining the team “the definition of average”, they managed to keep their playoff hopes alive. However, holding the seventh seed, they face an uphill climb to the divisional rounds and would face the relentless Packers they lost 35-16 to this week if they are successful on Sunday.

Despite how COVID-19 has impacted the 2020 season, with pre-season fixtures cancelled and hundreds of positive tests within the camps, this season has prevailed and will go ahead. As thankful as fans of the sport are for the NFL’s determination to carry on, it has been a gruelling year for all involved, and it will surely be a gritty and entertaining finish.

Here’s a full list of this week’s Wild Card Round Fixtures, of course in GMT for all us British fans: