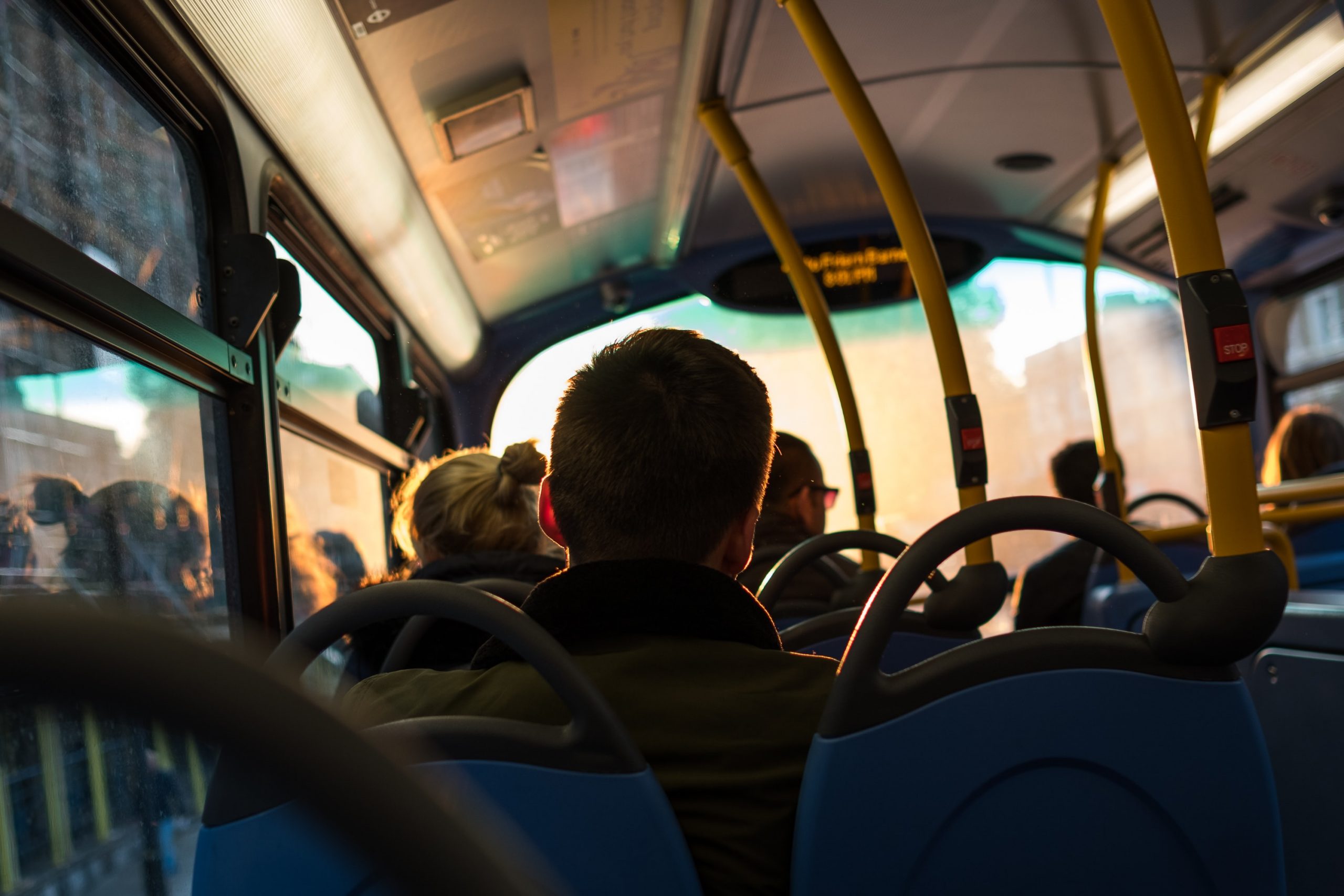 Modern Slavery: Hull and Beyond

Times have been hard. Due to a relationship breakdown, you have found yourself living alone and without work. Your debts are increasing, and it is becoming more difficult to pay your bills and get by each day. For the first time in your life, you have been forced to use the services of a local food bank.

On your way home, someone approaches you offering a job for what seems like acceptable pay. You are told that you’ll need to move to a different city, but all your travel, food and accommodation will be covered. They are kind and reassuring, and even take you for some food. During the meal, you ask about a work contract, but are told it is not necessary: this will be a great opportunity for you.

You are driven to your new place of work. The accommodation is small—far too small for the number of workers living there. Conditions are unhygienic. On arrival, you are forced to relinquish your phone and identity documents and are forbidden to leave the accommodation, or you will put your family in danger. The work is extremely demanding—you regularly work more than 15 hours a day, seven days a week, and are given few, if any, breaks. You are not provided with appropriate clothing or protective equipment for the type of work or weather conditions. You are moved around regularly, often to unknown locations. You are not paid any direct wages. You asked once about your salary but were informed that it pays your debt for food and accommodation.

You consider running away, but you’ve heard stories of someone who tried to escape and was dragged back, beaten, and their family threatened. Sometimes your employer is abusive to you. You feel broken, ashamed, and can’t see a way out.

You never imagined this could happen to someone like you.

The above scenario highlights some of the real conditions faced by many UK victims of forced labour, a form of modern slavery. This inhumane industry is taking place much closer than you think: in residential streets, city centres, factories, farms, construction sites, and other locations, around the country. Between 2020 and 2021, Humberside Police made 76 arrests relating to modern slavery and human trafficking, and helped to protect 120 victims, following the launch of Operation Wilberforce1—a specialist team assembled to tackle these issues within our region.

Philippa King, a Director of It’s a Penalty2, a charity that campaigns against human trafficking, abuse and exploitation, says, “Modern slavery is a worldwide issue and is a huge problem in the UK. A common misconception is that it only happens overseas, but the likelihood is, it’s happening in your own town or city.”

Modern slavery takes many forms, including human trafficking, forced labour, sexual exploitation, criminal exploitation, domestic servitude, and organ harvesting (rare in the UK). What links all of these injustices is the use of force, deception, or other means to exert control over someone for the purpose of exploitation3.

When you hear of someone becoming a victim of modern slavery, an image may be conjured in your mind of a particular type of individual—perhaps experiencing financial difficulties, socially isolated, and/or vulnerable due to their physical or mental health. While it is true that these things can increase a person’s risk of exploitation, statistics show that there is no “typical” victim4 of modern slavery. Given a turn in fortune, people of any age, gender or nationality can become targets of those seeking to exploit them. And despite the horrific conditions that many victims find themselves in, very few come forward voluntarily—whether out of fear, shame, not knowing who to contact, or because they don’t feel like they have other options.

Due to its unseen nature, the true scale of modern slavery is extremely difficult to measure. A 2017 report5by The International Labour Office (ILO), Walk Free Foundation, and International Organization for Migration (IOM) stated that over 40 million people are enslaved globally. At least 100,0006 of these people could be in the UK (Source: The Centre for Social Justice). Forced labour is one of the most prominent forms of modern slavey in the UK and tends to be higher in sectors involving lower-paid manual work, such as hand car washes, nail bars, cleaning services, construction, agriculture, and hospitality. As individuals, we can unwittingly participate in modern slavery by fuelling demand for unrealistically low prices. If you have an instinct that a price is too good to be true, it may well be. There have also been allegations relating to the treatment of workers in UK supply chains, e.g. for fast fashion. A 2020 report by Labour Behind the Label7 described working conditions in some Leicester-based garment factories, including reports that some workers were receiving as little as £3 per hour (as of April 2022, the National Living Wage for those aged 23 and over is £9.50 per hour. Source: GOV.UK)

Lack of financial security is a common circumstance that can lead people to become more at risk of exploitation. Among student populations8, financial difficulties could make individuals particularly vulnerable to forced sexual exploitation and so-called ‘county lines’ (Source: University of Nottingham, The Slavery-Free Campus, July 2021). County lines involves the recruitment of individuals by criminal gangs for the purpose of drug trafficking. Like their victims, traffickers can come from any background, and it can be easy to mistake an exploitative situation for a seemingly well-meaning offer. In many cases, victims already know their trafficker.

As a general public, we can be alert to those around us who may be in an exploitative situation—whether friends or family, or those living and working elsewhere in our cities. Yet, in a 2016 study by University of Hull and YouGov, a majority of Brits (55%) admitted to not being aware of the most common signs9.

So, when might you suspect that someone could be a victim of modern slavery?

Humberside Police list the ten most common signs10 as:

The context in which you observe these signs might influence the level of your concern. However, if you suspect that someone may be a potential victim of modern slavery, it is advised to contact one of the relevant authorities below:

Do not confront the potential victim directly, as this may lead to their harm.

Philippa King adds, “People need to know that modern slavery doesn’t have to happen, it can and will be stopped if people are willing to act. Raising awareness, knowing the signs, reporting potential cases to local authorities – it all makes an impact.”