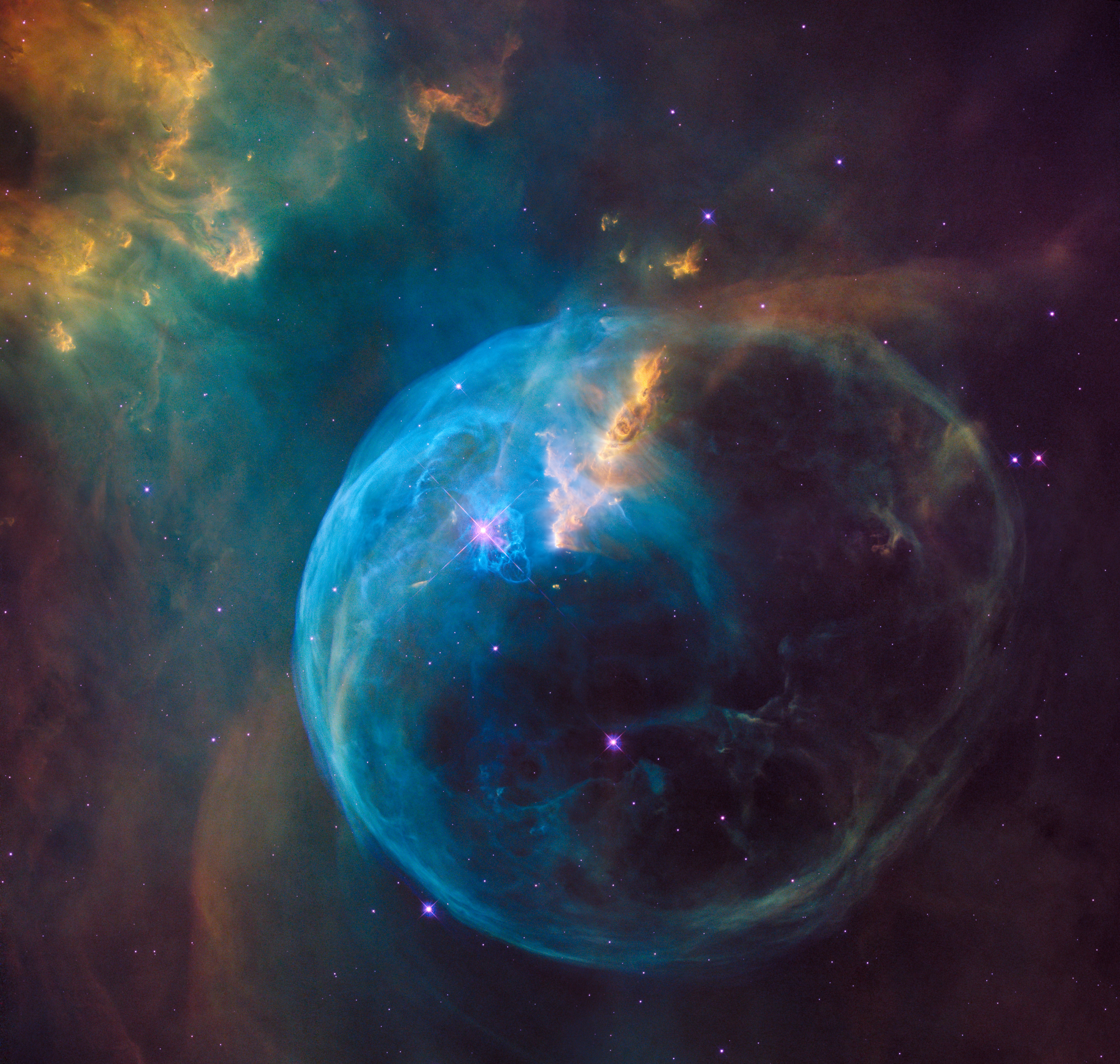 After launching on Christmas morning, the James Webb Space Telescope has now reached its destination – approximately 1 million miles away from Earth, where it will stay for at least 10 years. Both the launch, the process of unfolding the telescope and its enormous sun shield apparently went perfectly to plan. Once all the testing and fine-tuning is done over the next few months, it will be set to begin taking photographs, with the first pictures expected in June. The world’s largest space telescope has had an extraordinary journey from the start of its mission which began development in 1996, a launch originally planned for 2007 and a $500 million budget. Countless delays followed, and construction was eventually completed in 2016, whereupon testing could begin.

Testing the telescope so thoroughly was vital. The Webb’s predecessor, the Hubble Space Telescope, had repairs performed on it by spacewalking astronauts five times, which was exceptionally difficult to coordinate. For the Webb, though, it will be completely impossible with current technology to conduct any emergency repairs. The Hubble was only 330 miles away from Earth – the Webb is 3000 miles further away. Many of the delays were caused by faults during testing that had to be fixed, repaired, or completely redesigned or replaced – the budget eventually ballooned to $10 billion (£7.5 billion).

The JWST is a true engineering marvel – it will be taking pictures using the infrared spectrum, which means it needs its sunshield (the five layer ‘sail’ it appears to be sat on) to stop infrared radiation from the Sun, or reflected from the Earth and Moon, from reaching it. Each of the five layers of the sunshield is the size of a tennis court and the width of a human hair, making the unfolding process over the weeks following the launch very stressful for the team. And the sunshield is just one of the telescope’s extraordinary components – there are 18 gold-coated beryllium hexagonal mirrors, 21 feet in diameter together, which are controlled with 132 very small motors. The complexity of the unfolding process alone is mind-boggling. After its launch, if 344 actions were not to happen at the right time and in exactly the right order, the entire project could have been ruined. The avoidance of every one of these ‘single points of failure’ is an accomplishment worthy of celebration by itself.

The JWST also represents an extraordinary feat of international cooperation – NASA have taken the lead on the project, but to get it into space they had to enlist the assistance of both the Canadian and the European Space Agencies. The rocket it went up in, the Ariane 5, was European, and scientists and engineers from all over the world have worked on the various instruments inside the telescope. And of course, everything the telescope learns will be shared with the international community, furthering humanity’s understanding of the universe.

The mission has a number of goals most poetically described as ‘telling the story of the universe’. It will be looking for some of the earliest stars to form after the Big Bang, with the hopes of helping scientists figure out how galaxies form and where supermassive black holes come from. ‘Light from the first days of the universe’ sounds like something either biblical or sci-fi, but that’s what this telescope is going to be looking for in particular. Because light takes longer to reach us the further away it is, the JWST’s task to look further into the universe than humanity has ever seen before will also mean looking further back in time than ever before. Hopefully, staring at one tiny spot in space for days on end will enable us to pick up light that has been travelling through the universe for 13.5 billion years.

It will also be looking at exoplanets (planets outside our solar system) and it may be possible to use its photographs to figure out which gases are in their atmospheres – and if those atmospheres are anything like Earth’s. This will help scientists learn how Earth came to develop into a habitable planet, but the idea of other planets humans could potentially live on in the very distant future, or that could house life not dissimilar from life on Earth, is certainly something for science fiction fans to get excited about.

The possibilities for what the James Webb Space Telescope will be able to teach us are nearly endless, and given everything we learnt from the Hubble, people are dreaming big. Its perfect launch means that the most optimistic figures for its lifespan are being considered and given that the Hubble is still operational after more than 30 years, now predicted to last 10-20 more, it may be that the 20 years they’re currently predicting for it could be just the beginning. However, this mission ends, the photos we see in June will be the first of many.