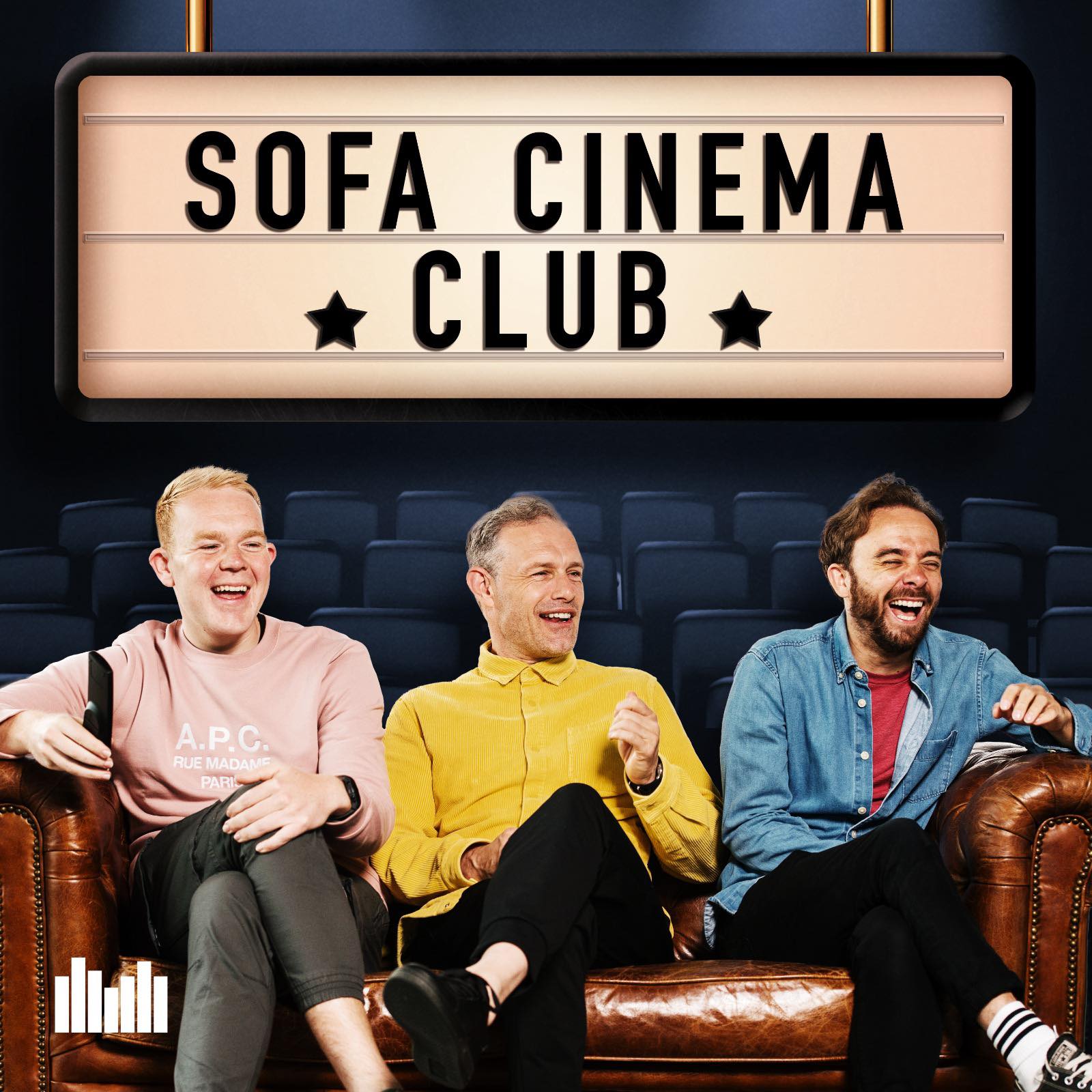 By Olivia Wale and Isabella Wiles

Three best friends, and Coronation Street co-stars, Jack P Shepherd (David Platt), Ben Price (Nick Tilsley) and Colson Smith (Craig Tinker) have joined forces to create a weekly podcast where they discuss and rate different films, ranging from Alien all the way to Hannah Montana: The Movie. Starting in 2019, Sofa Cinema Club has covered over 80 different films, spanning all genres, and have also recently given fans a bonus episode where they highlight films airing on terrestrial TV, for those who aren’t subscribed to streaming services.

Fans have praised their charming anecdotes in their weekly recap, with ‘Ben’s animal encounters’ and Colson’s ‘Disneyworld meltdown’ being favourites. Their banter and friendly arguments when debating each film have viewers in stitches and Jack’s movie trivia gives genuine knowledge and interesting facts that listeners may not have known before.

It’s fun, light-hearted entertainment and whether you’re a film buff or not, you can appreciate the humour and friendship between them. As huge fans of the podcast, it was a pleasure to hear from star Colson Smith on all things Sofa Cinema Club, from who came up with the idea to start the podcast to exciting plans for the future!

Did you know straight away what kind of Podcast you wanted it to be, or did you have any other ideas?

Who was the first person to come up with the idea of creating a podcast or was it a joint decision?

What is the best film you have watched on the podcast up to now?

Who is the most generous with the film ratings?

Did filming come naturally to you or did it feel awkward in the beginning?

Where you surprised at the amount of support you have received?

Are there any genres of film you feel like you need to touch on more?

Do you have any exciting plans for the podcast in the near future?

It has been a great opportunity to get to get an insight into the behind the scenes of the podcast. After listening in to almost all of their episodes, it was nice to find out more about how, why, where and when the show came to fruition.

You can listen to the podcast on all good audio platforms, including Spotify and iTunes podcasts, and don’t forget to tune into the first episode of series 5 on December 2nd! Also visit the @sofacinemaclub Instagram and leave a comment to potentially see your favourite film discussed!