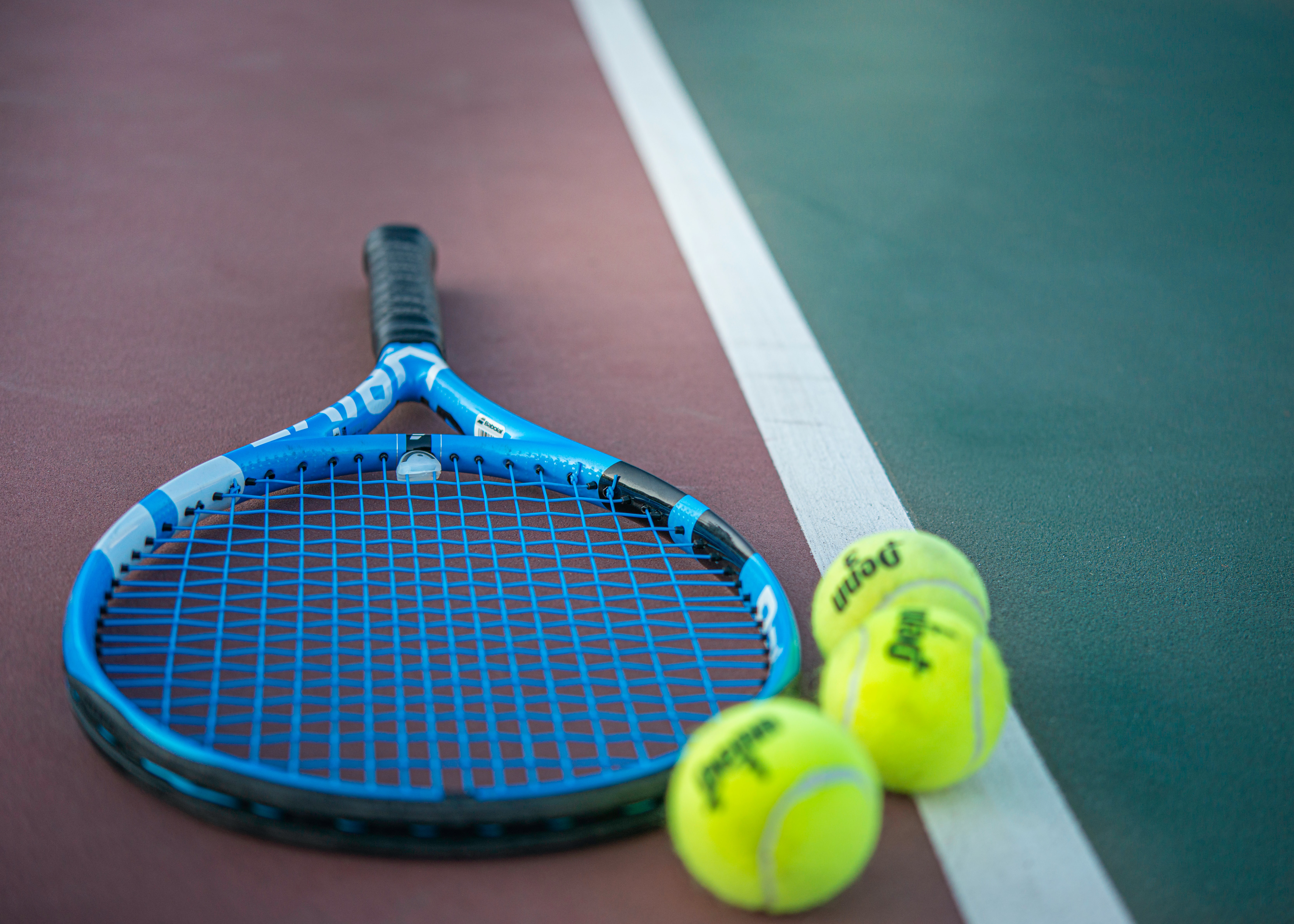 By Hullfire 3rd November 2021 No Comments

Athletes represent the very best of us. They perform at the peak of their ability, constantly seeking to push past the very limits of what was thought possible. Yet so often, because we are so used to seeing athletes performing at the pinnacle of their chosen sports, we forget ,that which defines the limits, the seek to break – their humanity. That is, until recently.

It became clear early on in her fourth-round Wimbledon match in July that all was not well with Emma Raducanu. Playing in her first ever grand slam, the teenager (ranked 338th in the world at the time) had already shocked the world by reaching this point – let alone by doing it without even dropping a set. Raducanu was visibly having trouble breathing following dropping her first set. It wasn’t long before the doctor was called on and Raducanu retired from the match in the changing room.

Raducanu’s retirement brought much needed attention to the challenges faced by athletes in terms of mental health and particularly in the young tennis star’s case, performance anxiety. Following the retirement, Raducanu said that the “whole experience caught up with [her].” It’s not surprising given the media attention that was suddenly thrust upon the 18-year-old.

It seems strange that up until this point, given the recent surge of people acknowledging the importance of mental health within society, that athletes were left out of this conversation. Perhaps it’s because we prefer to think of athletes as being the untouchable, Herculean beings that they appear to be – we don’t therefore want to acknowledge anything that could be perceived, however incorrectly, as ‘weakness.’

The conversation of athlete’s mental health was then further amplified not long after Raducanu’s Wimbledon experience when the world’s greatest athlete, America’s Simone Biles, pulled out of the Women’s Team Gymnastics Finals at the Russian Olympics. The seven-time Olympic medallist stated “I have to focus on my mental health.” It followed a sub-par performance (by Biles’ incredible championship standards) in the vault when, similar to Raducanu, anyone watching could tell that Biles just wasn’t 100% herself.

Biles provided a powerful reminder that athletes, just like the rest of us, are indeed human and are subject to the same mental struggles we all often face. “We have to protect our minds and our bodies and not just go out and do what the world wants us to do.”

Unfortunately, both of these women were subject to abuse and criticism within the media for daring to what was best for themselves. Professional angry white man, Piers Morgan, who famously walked off the Good Morning Britain set when he couldn’t deal with being criticised, decided it was his place to comment on the young athletes’ respective situations. Following Raducanu’s retirement he tweeted that Raducanu merely needed to “toughen up” and by the time Biles’ pulled out of the Olympic final, his issue with people protecting their mental health had escalated, tweeting “Are ‘mental health issues’ now the go-to excuse for any poor performance in elite sport? What a joke.”

It’s not the first time Piers Morgan has attacked young, female athletes of colour (having previously criticised Japanese tennis player Naomi Osaka when she discussed her struggles with her mental health) and unfortunately it probably won’t be the last.

Unsurprisingly, Piers Morgan was much less critical of the decisions of the British pair, both of whom are white men. One can only imagine why.

The last laugh of this ordeal however, goes to Emma Raducanu who made history in the US Open in September when she became the first person to win a grand slam having begun in the qualifying stages of the competition. The win also made Raducanu the first female British grand slam winner since Virginia Wade in 1977 at Wimbledon. She pulled off the win in extraordinary style too, winning the tournament without dropping a single set. Not bad for her second grand slam appearance.

Though Piers Morgan, who will never achieve anything so monumental in his life, attempted to take credit for her win, Raducanu proved that athletes can be human like the rest of us and continue to perform seemingly inhuman feats of athletic greatness.