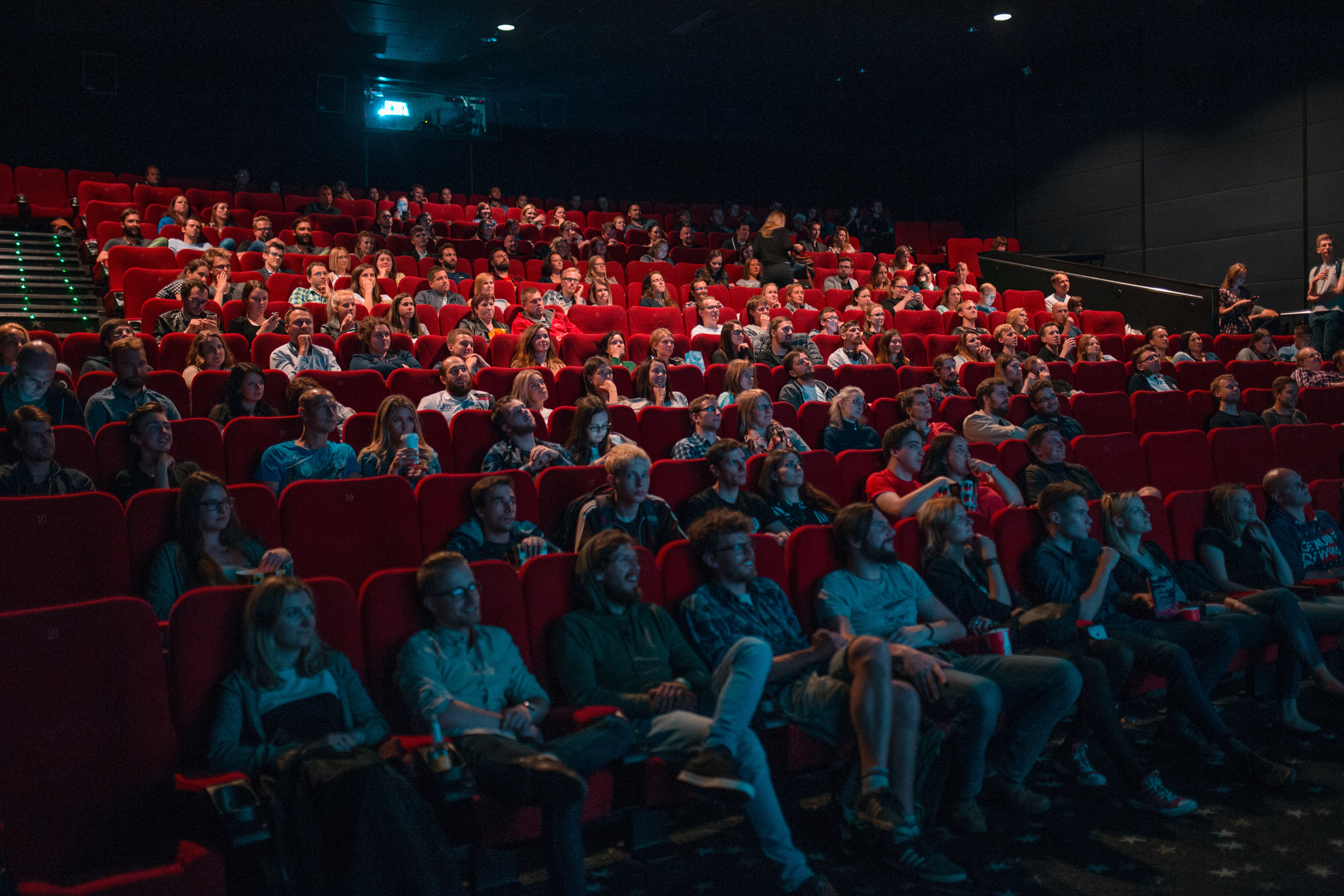 The Return of Cinema

When the pandemic hit last year, we knew that there was going to be adverse effects to a host of industries across the globe. It wasn’t until we began to ease towards ‘normality’ again, that the full damage was revealed. World-wide we saw businesses close left right and centre, and the question on everyone’s minds, was this permanent? One such industry burdened with this question was the cinema industry, which saw themselves almost become obsolete as the pandemic raged on. As film sets shut down and movie goers switched to streaming services, had the cinema hype of the last few years began to die away?

Across the film industry studios turned to streaming services to release the big blockbusters originally planned for cinema release in 2020. Big-name films such as WW84, Onward and Birds of Prey opted for small screen releases, rather than waiting on cinemas to re-open. For other films such as the new James Bond movie No Time to Die and Marvel’s Shang-Chi, studios initially opted to push back release dates, before eventually deciding to leave the dates open. Articles began to surface questioning whether they would ever hit the big screen, with talks around the possibility of big-name streaming services buying them and releasing them on the small screen. For moviegoers it seemed that the film industry was collapsing in front of us, and cinemas would be the unfortunate collateral. This seemed like a crushing loss after the last ten years, during which time cinemas saw huge revivals; thanks in large part to the Marvel Cinematic Universe, the return of the Star Wars franchise and other blockbuster movies reaching new heights. In that time, movies such as Marvel’s Avengers: Endgame went on to become the highest grossing movies of all time. It’s safe to say that cinemas were having their moment. Then the pandemic hit, and everything became uncertain. Would cinema ever re-open? Would studios make the permanent switch to streaming services for their blockbuster releases? The answers were unknown. But, for many cinephiles around the world, cinemas would not go down without a fight, and as cinemas have slowly begun to open over the last year, we’ve seen the demand for the cinema experience is very much alive.

Most recently the eagerly anticipated Bond movie No Time to Die finally made its way to the big screen, and the movie box-office returns have shown that the wait was worth it. Seemingly, the hype which was created waiting for the film’s release has left it on track to become the most successful Bond films of all-time. Similarly, Marvel’s Shang-Chi exceeded all box-office predictions with current estimations of box-office totals being $417.6 million. This came after a Disney producer described the film as an ‘experiment’ to test the future of Disney releases into cinema. Since the release of Disney+ earlier this year the studio has been waiting to see whether movies should be shown both on the big and small screen. We saw Disney trial this with Black Widow, with the moviegoers having the option seeing it in the cinema or at home with streaming service Disney+. This unfortunately led to mass illegal streaming of the movie, and it became one of the most pirated movies of all time. But since the successful release of Shang-Chi it’s safe to assume that Disney/Marvel will be moving forward with theatrical-only releases moving forward.

There’s a lot of optimism to be had over future of cinema as we see that there is still an eagerness to have the full cinema experience. There is still a want to see movies on the big screen, whilst you eat overpriced popcorn and drink slightly flat fizzy drinks. It is an experience you can’t achieve at home, and its why people make the trip to the cinema. Yes, there is a convenience and accessibility to watching a movie at home, but there is also something about seeing movies that were made to watched in big screen formats. I think of the recently released Dune, which almost demands a cinema screen to enhance the full cinematic experience of the movie. It’s exciting that cinemas are still relevant, and that the demand for the big screen is still there. I can’t wait to see what the future brings for the next big screen releases.