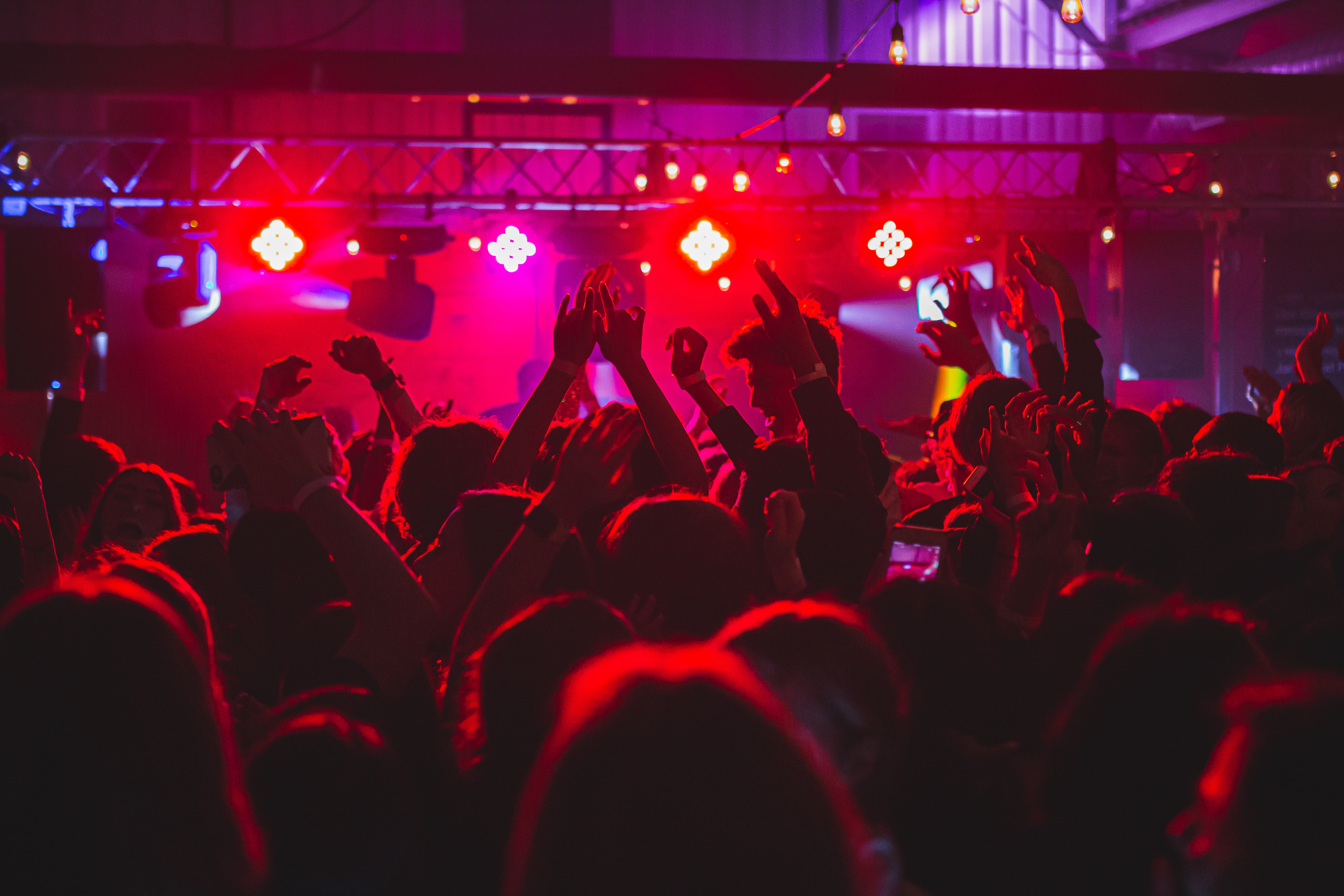 Girls Night In: A Campaign Against Spiking in Clubs

As a female who enjoys going to clubs, I am no stranger to covering my drink and saying no to any ‘free drink’ offers. Sadly, most women know someone who has been spiked by ‘date rape’ drugs or other illegal substances, which are dropped into drinks making women more vulnerable and susceptible to sexual assault and harassment. This is an ongoing epidemic, and part of a much wider problem of violence aimed particularly at women. Nowadays, people now being more clued up on protecting themselves against spiked drinks, with inventions such as the ‘NightCap’, a protective drinks cover, and others such as reusable bottle caps. These inventions make it harder for such cowardly, disgusting people to do any damage, yet the problem is still ongoing and very much evolving.

Over the last few months a new method of spiking women has surfaced, with people now using needles to inject people with a dangerous concoction, which leaves people unable to walk. One girl in Nottingham noted how she felt a sharp pinch in her back and was left struggling to stand, leading to her friends rushing her to hospital and being left without sensation in her legs for hours. This has been going on around the country, with reports of it happening in the midlands, Norwich, Liverpool, to name a few, and now even more worrying for University of Hull students, it has been reported to have happened in Atik, Hull.

These reports are becoming increasingly common with some victims becoming ill with the worry of contracting HIV from the possibility that the needles used may not have been unclean. To raise awareness, students from Universities across the country have rallied together to support the ‘Girls Night In’ movement. The movement encourages women to stay in and not go to clubs over the next few weeks in an attempt to get nightclubs to start making entry checks more thorough, with a petition currently circulating attempting to make this a legal requirement. Another aim of the campaign is to try and change the class of date rape drugs, from a class C to a higher classification so more serious consequence can be given to offenders.

It has been discussed that people who want to get involved are encouraged to take this stance for a few weeks so that nightclubs really notice a loss in revenue and thus will be more inclined to make a change within their company. Tiktoker @libbyjelliot made a now viral video explaining another way to raise awareness to club managers and promoters is by sending several emails to their accounts stating they have lost you or your friends business until they make a statement, and have a clear plan on how they aim to reduce spiking in their establishment.

The scheduled ‘Girls Night In’ for University of Hull was on Wednesday 27th October, with many sports teams cancelling their socials for that night and joining in on the campaign. The Student Union also hosted a Girls Night In, were they watched Hocus Pocus. This was attended by around 50 students. It is hopeful that overall the event was successful and that local clubs will make a change over the coming weeks, but in the meantime and unfortunately for the foreseeable future, we will have to stay vigilant to stay safe. Whilst most of the recorded victims are females with male offenders, it is important for every person, no matter their gender, to join in on this campaign and also look out for themselves and their friends.

The Student Union recently posted a blog providing more information on how they are keeping you safe: https://hulluniunion.com/news/article/campus-safety