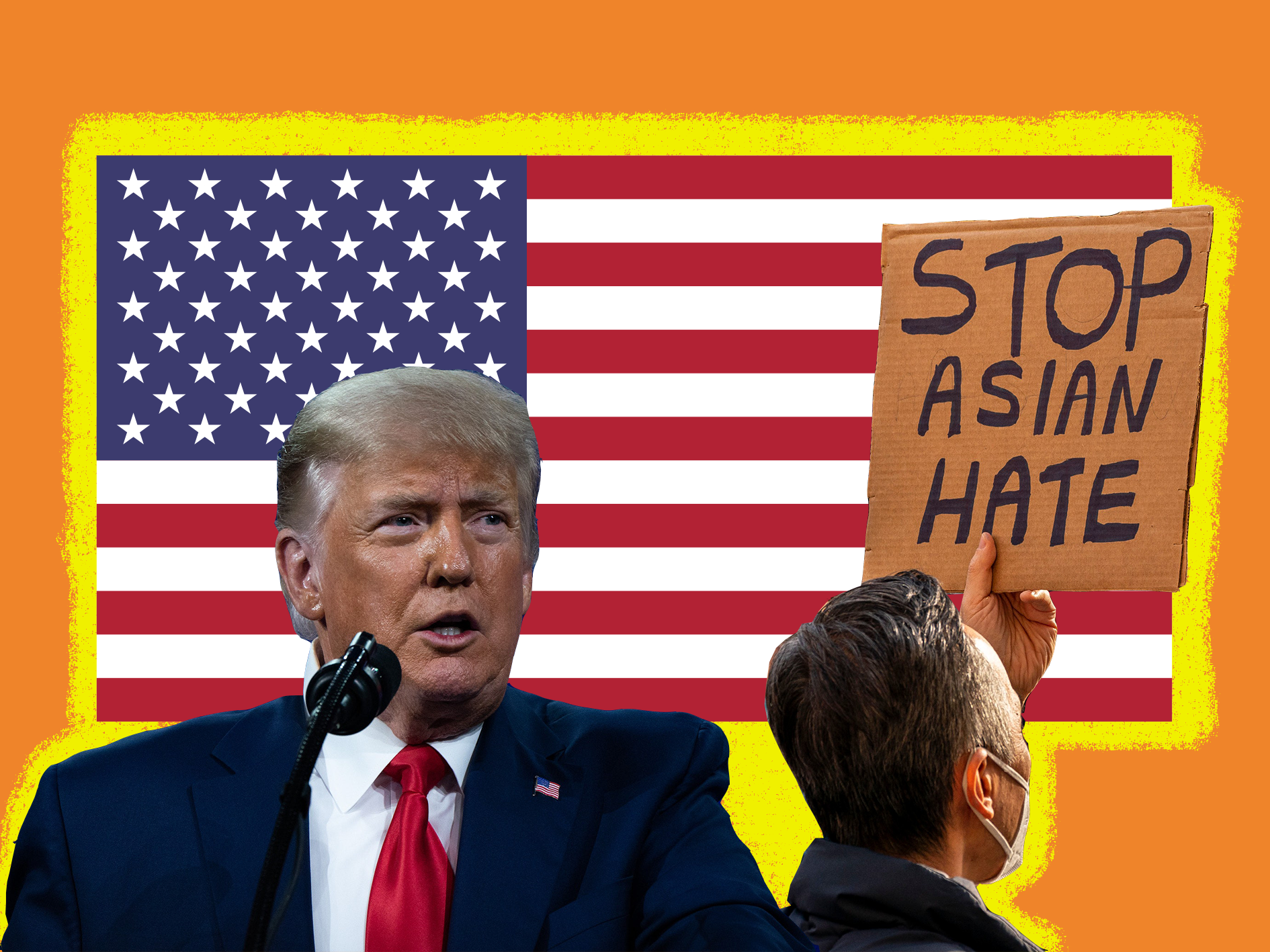 The Rise of Asian Hate Crimes

Above are the name of the nine victims of the Atlanta Spa Shooting on March 16th 2021. Out of these nine victims, only one is still alive, Elcias R Hernandez-Ortiz, who remains in intensive care. This was a senseless act of terrorism which targeted the Asian community. Six of the eight murder victim were Asian women. The perpetrator (who I will not be naming) targeted Asian operated massage places within the Atlanta area, and committed a horrific attack that will be remembered throughout history. There are some that are attempting to argue that this was not a hate crime, but the evidence overwhelmingly suggests otherwise. The perpetrator was a white man, and thus instead of categorising him as the terrorist he is, the Atlanta police instead described him as someone ‘having a bad day’. This is not a bad day, this is racism and sexism at work, and someone who felt they had the power to commit a hate crime against people who don’t conform to white supremacist ideologies. They also described him as having a “sex addiction”, which was another reason that he targeted Asian women. These are reasons, these are excuses. People have bad days or might have a sex addiction but they don’t go out and kill people as a result. I can’t help but think that if this murderer hadn’t been white, then these excuses would not have been made. This is another in a string of similar acts committed by the right-wing extremists, who feel guns are the best outlet for their hate. This particular attack has been conducive to a rise in hate crimes against Asian people over the past year, in large due to dangerous rhetoric spouted regarding the coronavirus.

Since the pandemic began early last year Asian hate crimes have increased by 15% in the USA, with incidents affecting women 2.3 times more than men. In the UK, recent Police data has revealed that since the pandemic started, there has been a 300% increase in Asian hate crimes. These are staggering statistics, but for Asian people within the UK and the US this is their new reality. There have been horrific videos circulating the internet of these crimes being committed. These attacks have been unprovoked and often targeted elderly people and women. A large part of this hate, and consequent crimes has been spurned by the narrative which has surrounded the coronavirus pandemic. Former US President Donald Trump continually referred to the coronavirus as the ‘China Virus’, and continually placed the blame upon China for the pandemic as a whole. Thus placing a target on Asian communities. When someone who holds one of the highest offices in the world continually spouts xenophobic and racist rhetoric such as this it is bound to have an influence, and an extremely negative and harmful one at that. Trump didn’t just have followers within the USA, and this narrative seeped into the UK also, as the recent spike in hate crimes has indicated. The media and social media also played a large part in this narrative, with anti-Asian hashtags and headlines beginning to spring upon across the internet. It shouldn’t have to be said, but the virus is a virus. It doesn’t have a nationality or ethnicity and to place one upon it has had disastrous results. The spike in hate crimes has been an influx, and not something that has sprung out of nowhere. Asian hate crimes have always been prevalent with society, it is just sad that it has taken the last year for people to take notice. It should not have taken the hateful attack in Atlanta for people to wake up, and really listen to those who have been affected. As a society, massive changes need to be made in how Asian cultures are presented. Often times, Western society falls back upon stereotypes and xenophobic representations. This creates harmful ideals that fuel racism within society.

Moving forward it is important that we all take better care in educating ourselves on these issues and making sure we actively call out racist rhetoric. Anti-racism needs to include dismantling all types of racism, and it is important we all put in the work. Moving forward it is important to recognise the role you play in putting a stop to these hate crimes. The Atlanta attack should not have happened. It should not have been the wake-up call the world needed, but it has. Educate yourself, use your voice, uplift the voices of those from the Asian communities, call out racism and most importantly, make sure you put in the work.

Ways you can help: