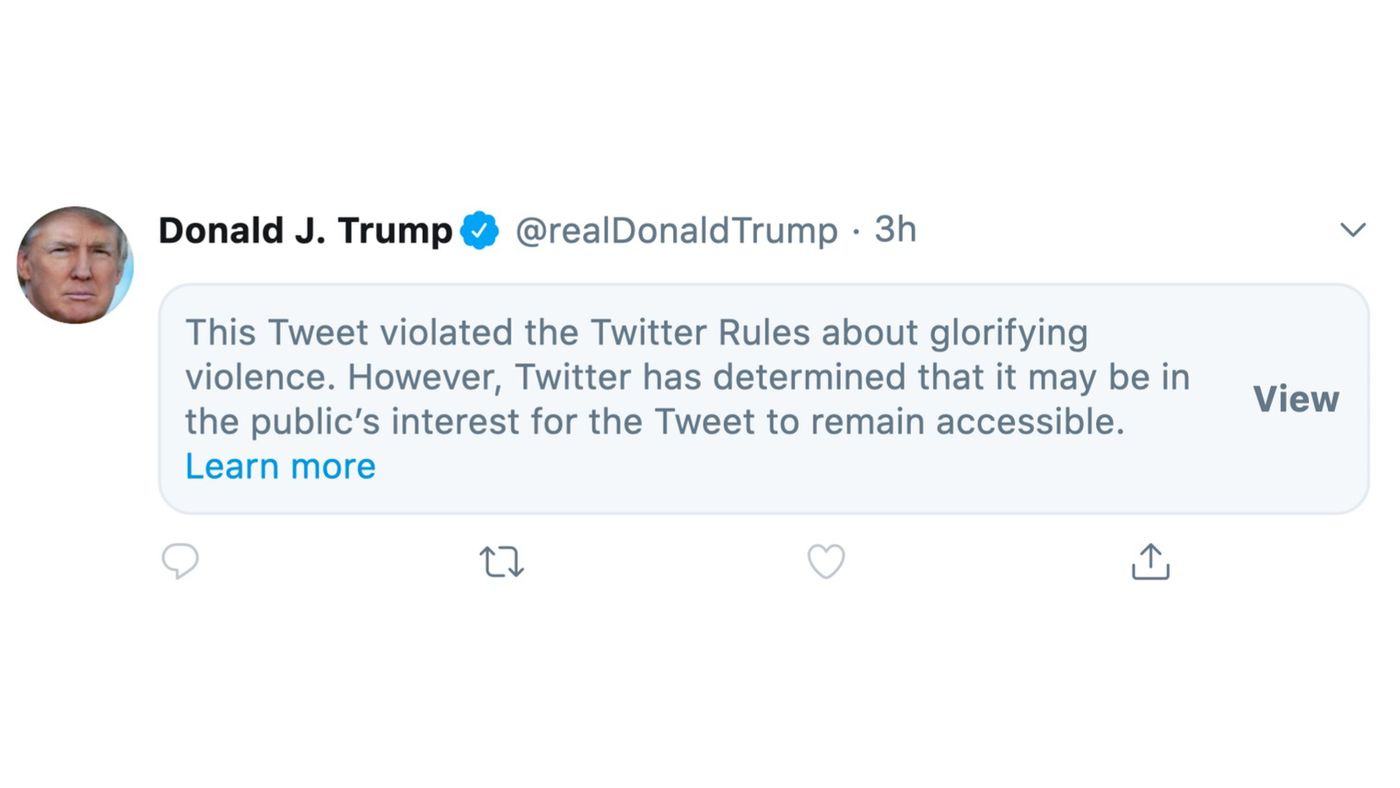 On February 13th the US Senate voted to acquit Donald Trump in his second impeachment. Despite a majority of Senators voting to impeach him rather than not, Senate rules dictate an impeachment requires 2/3 of senate votes, and once again Trump faced no consequences for his actions. If you’re not aware of the proceedings which took place, essentially House Democrats put forward an article of impeachment following the Capitol Riots on January 6th 2021, which claimed that then President Trump, incited rioters before, during, and after the attack and thus was responsible for the events which took place. Whilst an impeachment usually would be used as a way to remove a President from office, in this case, it was put forward as a means to prevent Trump from being allowed to run for President in the future if he had been impeached. Democratic Impeachment Managers made emotional presentations throughout the week-long process, detailing the events leading up to and after January 6th. These presentations saw the lead Impeachment manager Rep. Jamie Raskin (Democrat) alongside other representatives, put forward a case which in any court of law would most likely have led to impeachment, this however is the US Senate, and rules do not seem to apply in the same way. Both the Democrats and Trump’s lawyers produced evidence to both Democratic and Republican senators alike, detailing an event that will go down in modern history as one of America’s darkest days.

After watching the evidence presented, I don’t understand how you could not see Donald Trump as responsible, whether you agree with him or not. Looking back on his Presidency, this seemed inevitable from the start. This was an argument that was put forward by the Democrats. However, the proverbial straw that broke the camel’s back was the dangerous lie Trump told following the US 2020 Election in which he continually told the world the election had been stolen from him. The attack on January 6th was a response to this lie. Domestic terrorists who call themselves Trump supporters went to the Capitol that day in an attempt to stop the certification of the election results. It’s no coincidence Trump chose that day to hold a rally, and that his supporters planned that day to attack the Capitol. To surmise the attack was an attempted coup on Democracy, and an attempt to stop Joe Biden from becoming the next President.

These terrorists planned this attack with this purpose in mind, as was revealed throughout the trial. Rioters attacked people both inside and outside the Capitol, including Vice-President Mike Pence. Many rioters shouted ‘hang Mike Pence’, whilst Donald Trump took to Twitter calling Pence a traitor. Instead of stopping his supporters, he incited them throughout the day. This was all evidence presented throughout. Rioters managed to breach a building which until January 6th had not been breached since the British attacked it almost 200 years previous. The events of January 6th are a stain on US History. It exposed how easily democracy could have been snatched at that moment. Trump’s tantrum about losing the election, had dire consequences, ones which were harrowingly documented by numerous Representatives over the week.

Democratic Impeachment Managers set out a timeline of events, showing never before seen footage of the attack as well as presenting Tweets written by the President alongside speeches made in the time leading up to the election and after. One particular standout piece of evidence was presented by Rep. Stacey Plaskett who showed footage that saw Mike Pence and his family being ushered from the senate floor, Eugene Goodman; the heroic Capitol Police officer, saving the life of Senator Mitt Romney, rioters breaking into the building as well as the moment Nancy Pelosi’s staffers heard rioters trying to find the speaker of the house which the intention of killing her. Plaskett’s performance, as well as the performance of other Democratic managers, was strong, moving and engrossing. After watching the footage, I find it difficult that people still think Trump is innocent. The Democrats evidence was almost impenetrable, it was immeasurably backed up, and with each new piece of evidence, Trump’s role became increasingly clear. Trump’s lawyers most definitely had an uphill battle before them trying to argue against the Democrats case.

On the first day of the impeachment, we got a glimpse into Trump’s defence team, but it’s safe to say their performance was poor and underprepared. Instead of trying to present evidence suggesting that Trump was not responsible for the attack, they instead decided to argue that the impeachment trial was unconstitutional and thus the entire impeachment was a farce. This was eventually voted down when Senators voted to proceed with the trial, and yet three days later this was the argument they were still using. Trump’s lawyers had little to no evidence in support of the fact that Trump was not responsible, instead, they decided to spout lies and mistruths as a plausible defence strategy. Now I imagine if this had been a criminal trial, they probably would have faced consequences for baseless lies and accusations, yet they were allowed to proceed, attempting to represent Donald Trump as a victim of ‘cancel culture’. Now whether or not you think Trump should have been impeached, it’s difficult to view Donald Trump as a victim in any regard, you only need to look back at his heinous history of racism, xenophobia, transphobia and sexism to know that he is a perpetrator of hate, not the other way round. Trump’s lawyers were underprepared, contradictory and struggling to maintain a line of reasoning throughout. They didn’t mention the baseless lie of Trump winning the election, and at the same time tried to insinuate that he’d been robbed, of what I have no idea. It seems this is the outcome when you hire a personal injury claims lawyer as your defence attorney and not someone who is actually qualified in constitutional law. Despite this awful performance by Trump’s defence team, Trump was eventually acquitted.

Now it’s important to mention this wasn’t like any normal trial. The jury was made up of allies and foe alike, as well as victims and perpetrators of the attack. With this being the case, it seems that an acquittal was a likely scenario. Whilst 7 US Republican Senators decided to vote to impeach Trump the remaining 43 voted to acquit, and so Trump faced no consequences again. Trump’s roots within the Republican Party seem as strong as ever. This was a vote based on a political lie, and you’d like to think that with the overwhelming evidence, Republican senators would have voted differently, yet this was a dream scenario. Donald Trump’s acquittal was a dark day not only within American politics but also within American history. It told far-right domestic terrorists it is ok to impede upon democracy, and also that a US President has the right to incite violence and get away with it. Trump may have been acquitted but he has cemented his legacy as President, I just hope that if he runs in 2024 people see the legacy he left behind for both him and the US.