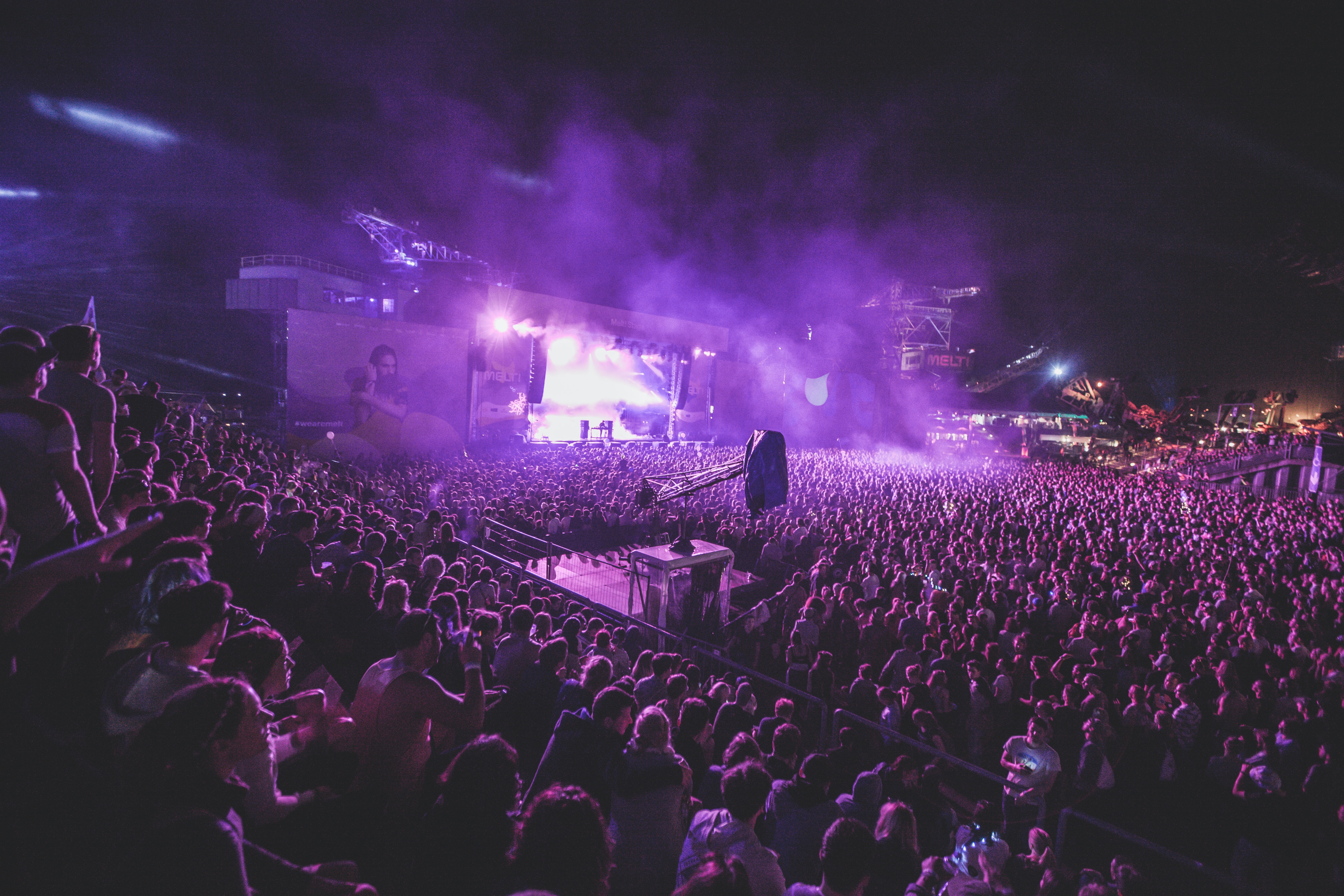 Every year music periodicals across the world attempt to predict who will be the rising stars of the music industry as we head into a new year. Whilst our university newspaper may not be at the height of Rolling Stone magazine (yet!), I thought it would be fun to try and guess some of the artists you may be hearing of in 2021. From award winners to recent breakout stars, this list comprises the artists you must listen to in 2021.

Winner of the 2020 Brit Award for Rising Star, and later the BBC music award for Introducing Artist of the Year, it safe to say Celeste is already making noise in the music industry. The 26-year-old, American-born British singer is quickly becoming a household name after her single ‘A Little Love’ featured on the highly anticipated 2020 John Lewis Christmas advert.

Her hauntingly beautiful sound and rich soulful voice are almost certain to guarantee that Celeste will be one to watch out for. Her new album ‘Not Your Muse’ will be released on 29th February, and is one to definitely get excited about!

Winner of the BBC Sound of 2021, an award previously won by Adele and Sam Smith, it seems inevitable that Pa Salieu is headed towards international success. The 23-year-old British-Gambian rapper’s blend of grime and afro-beats creates a signature sound unique to this artist.

Salieu released tracks, Betty and Bang Out in June 2020, and after been played by Annie Mac on BBC Radio 1, they quickly went into the Top 40 of the R&B charts.

His recent success is only the start for this young rapper, and it’s safe to say you’ll be hearing his name in 2021.

It’s hard to believe that Arlo Parks in only 20-years-old when you listen to her soulful voice and rich lyrics which talk of the heartbreaks and trials of young love. At only 19, Parks was longlisted as a 2020 breakthrough artist in a BBC poll taken annually by music critics.

Her combination of confessional lyrics along with often otherworldly beats creates a sound which speaks to anyone who is young and figuring out their place in the world. This isn’t the first you’ll have heard of Arlo Parks and it most definitely won’t be the last.

Irish four-piece Inhaler is really making a name for themselves in the rock world at the moment. Frontrunner Elijah Hewson, son of U2’s Bono, unmistakeably has adopted a tone similar to his father. They showcase a nostalgic yet fresh sound within their music, which has recently caught the attention of Oasis’ Noel Gallagher. Inhaler was due to play at Gallagher’s homecoming concert in June 2020, however, coronavirus restrictions meant the concert was unable to go ahead.

The group met at school in Dublin, and the other members are Rob Keating on bass, Josh Jenkinson on guitar, and Ryan McMahon on drums. Could Hewson replicate the success of U2? Only time will tell, but if their recent success shows anything, it is very likely.

Born in Trinidad and Tobago, Berwyn du Bois stages name BERWYN moved to east London at the age of 9. The rapper and singer, who’s sound interweaves R&B and Hip-Hop to create a sound comparable to Frank Ocean, is definitely on the rise in 2021 after being featured on the BBC Sound of 2021 shortlist.

His first album DEMOTAPE/VEGA, which was released in September of 2020, features soulful tracks documenting his life story, from his mum’s time in jail to his struggles to survive the difficulties of the 21st century. His name is definitely one to watch out for into the new year

Newcastle-born indie rock band The Pale White comprises of brothers Adam (lead vocals and guitar) and Jack Hope (drums), along with long-time friend Tom Booth (bass). With their addictive guitar riffs and intense drum sections, this band is on track to be the next Arctic Monkeys if their recent releases are anything to go by. In late 2019, the band opened for fellow Geordie Sam Fender, on his North East tour dates, and are quickly making themselves known within the UK music industry. They’ve been compared to Queens of the Stone Age, and have received high praise from the NME, Apple Music and MTV.  The Pale White are definitely on their way to success.

At only 20-years-old Beabadoobee is already one of the most accomplished artists on this list. After releasing her first studio album in October 2020, the album quickly went up the UK albums chart, landing at number 8. She was nominated for the Rising Star Award at the 2020 BRIT awards and was also predicted as a breakout star on in the 2020 BBC music poll. The singer’s haunting voice, accompanied by Indie-rock melodies has led the young singer to be one to watch in 2021. After her song Death Bead (Coffee For Your Head) became a viral sensation on Tik Tok early in 2020, already this young singer is heading toward international success. Beabadoobee is set to embark on a headline tour to promote her new album (Covid permitted), but in the meantime, it’s undoubtedly worth listening to her latest album.