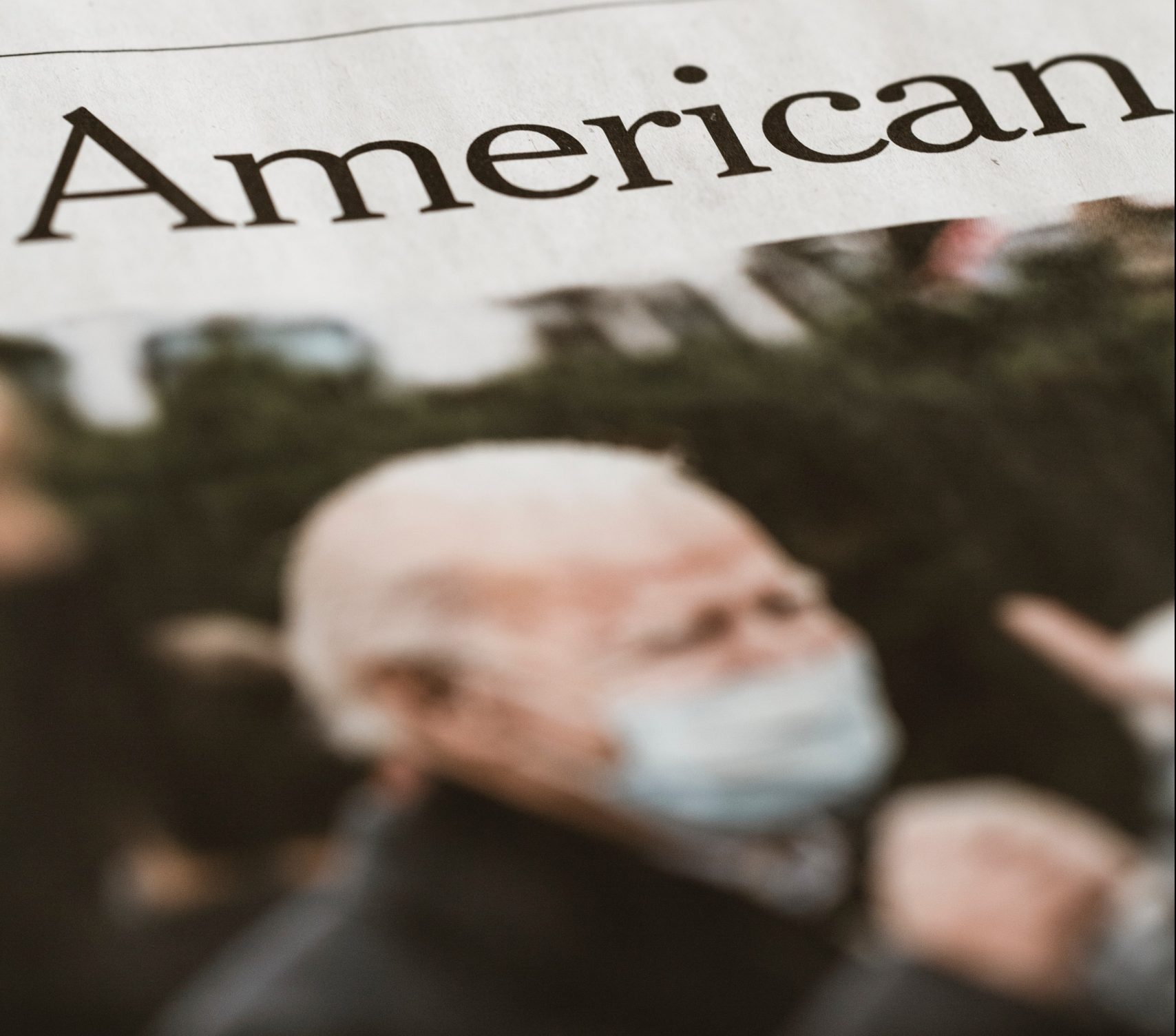 Today We Celebrate and Hope

The world seems a little less heavy today. I’m writing this the day after Joe Biden and Kamala Harris won the US Presidential election, and it’s safe to say the world feels hopeful. I’m not going to sit here and pretend that there aren’t problems which need addressing all over the world and that this is just the start of a bigger fight for change, but today, today feels lighter.

It’s safe to say that Donald Trump’s Presidency has been a disaster. Over 250,000 Americans have died due to Covid-19, there’s been a fuelling of white supremacy not only in America but worldwide alongside a precedent for racism, xenophobia, transphobia, ableism and sexism. His presidency divided America, and to an extent other parts of the world, and left millions of people fearing for their very existence in society. The 2020 election results show that Trump’s appeal is still very rife within America with 70 million people voting for him to be President, but Joe Biden’s win represents the possibility of unity. Alongside this Kamala Harris’ victory as Vice President-elect, is a historic day for women across the world, especially for BIPOC (Black, Indigenous and People of Colour) women. It shows that women can be in places of power, and to young girls everywhere it tells them they can aspire to their highest dreams and aspirations. Biden and Harris have a lot of work to do to make America an equal and hopeful place to live again, and I truly hope they can make a real difference, and if the celebrations all across America show anything it’s that over half of the American voters feel the same way.

The circus politics we have seen over the last few years, including the likes of Trump, Boris Johnson and Nigel Farage, has had its day. No more will people sit there and let politicians use their position as a way to boost their and ego, and spread hateful ideologies. If the record turnout of the American election and the anticipation around the world for the results has shown us anything it’s that, people have had enough. This year we’ve seen Black Lives Matter protests sweeping the globe, becoming the largest civil rights movement of all time. People of all ages, race, sexuality, class banding together to use their voices and their vote, to make real changes in this world. Women in Poland protested against the abortion ban implemented across Poland, people banded together when the Conservatives voted against feeding hungry children across the UK, students went out and rallied when unfair and classist A-Level and GCSE results were given to young people across the country. These isolated events are subject to a much larger change happening across the world, people are saying enough is enough!!!

This year has been difficult. We’ve seen and faced unprecedented loss. Our lives have changed maybe irrevocably, but among these changes, real conversations are starting to occur, people are holding governments to account and things are starting to change. So today I feel a little more hopeful that our voices truly matters, that changes can be made and that amongst all the pain that this year has brought, we can take a few days to just celebrate and hope.