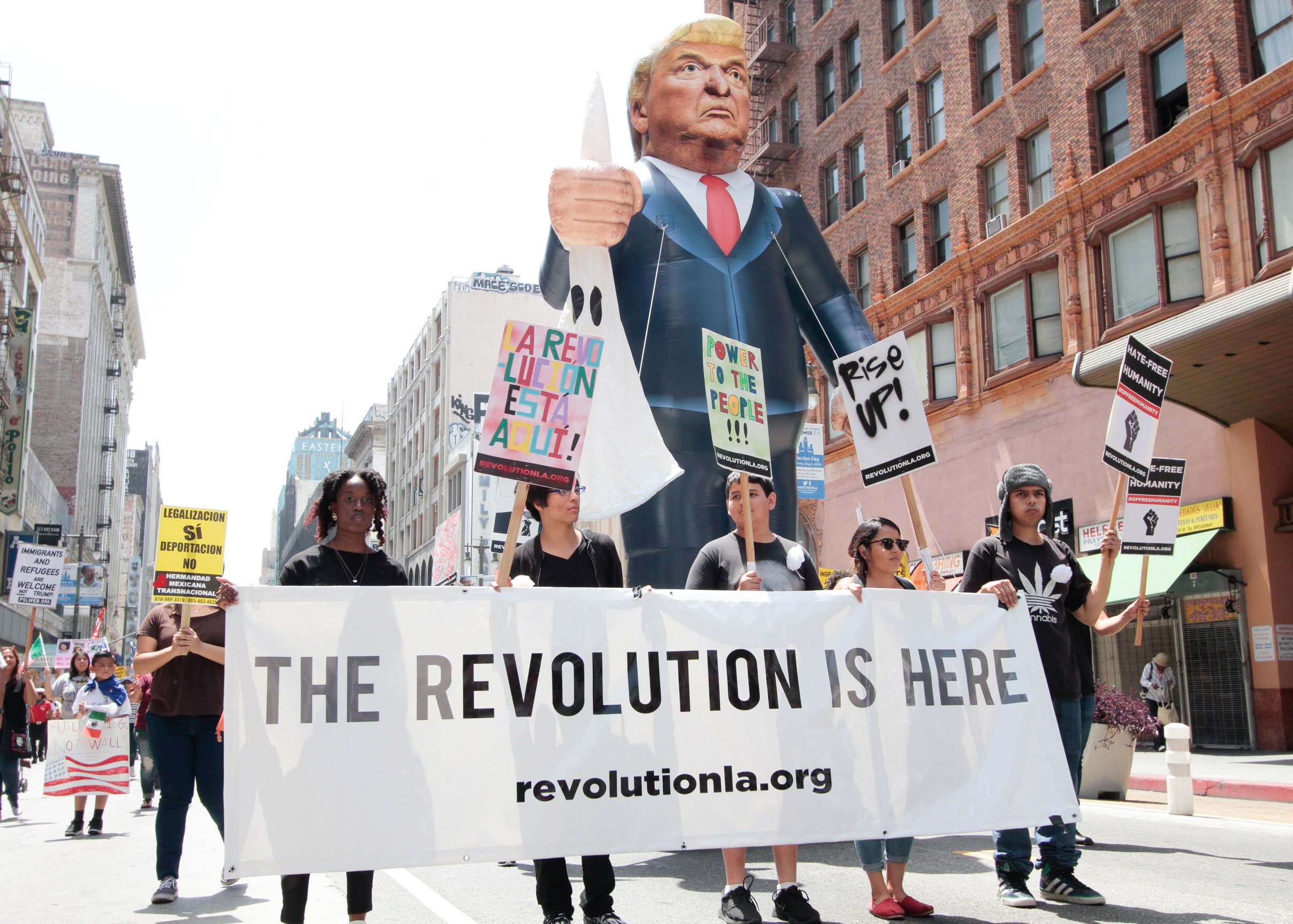 The Revolutionary Spark of Gen Z

It’s safe to say that over the last four years the world has faced some pretty monumental changes. From the election of Donald Trump as US President, the divisive 2016 Brexit vote, the Covid-19 pandemic and now the largest civil rights movement of all-time coming into fruition, the last few years have most certainly been impactful. These changes have been very turbulent to society, but one thing that is becoming increasingly apparent amongst this is that a revolutionary spark has been lit within Generation Z (Gen Z, born 1997-2012).

Over the decades, younger generations have often protested against injustices of the time, for example, the Vietnam War protests of the ’70s. In the last few years, we have seen a similar occurrence in Gen Z, who have continually lined the streets to protest numerous issues and ultimately exclaim “the system isn’t working anymore and we want real change!”

When a 15-year-old Greta Thunberg decided to strike against Climate change, it set off school strikes all across the globe. It gave organisations such as Extinction Rebellion a platform on a scale they never imagined they would reach, and it truly made people listen. The phrase the “Greta effect” was born, and was used to show the undeniable effect Gen Z can have in implementing change. When a 15-year-old can wake up the world it undeniably shows the effect of Gen Z.

More recently, George Floyd’s murder sparked a movement which has since become the largest civil rights movement of all-time. ‘Black Lives Matter’ became the call around the world, that enough is enough. We as a society aren’t free from systemic racism, it plagues systems around the world and if we are to move forward we need change and we need it now. Within Britain, young people particularly, called into question why aren’t we being taught about the British history of colonialism, or why is Boris Johnson able to make numerous racist comments and still become the UK Prime Minister? Whole systems, organisations and governments are being called into question surrounding their culpability when it comes to racism. Protests have been ongoing since May, particularly in America, and at the forefront of these protests, you’ll find Gen Z. Most major protests around the world have been organised by youth activists. It’s hard to deny the power that young people have in today’s society when momentous changes are being made.

As Gen Z becomes increasingly wary of the power structures that hold society in place, they are slowly turning towards rebellion and revolution. No longer will Gen Z sit back and accept a future that is not equal and just for everyone. If this year has taught us anything it is that we cannot ignore the power that Gen-Z truly has. This will most likely be the generation to turn the tide towards real lasting impactful change as their revolutionary spark turns into a revolutionary blaze!