We are the media.
Listen. Watch. Read. 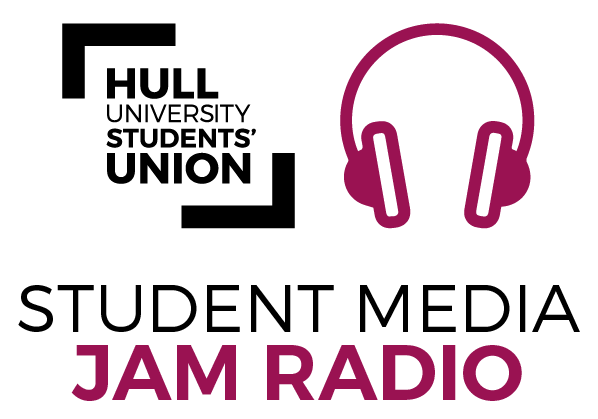 We have a state of the art radio studio using the latest Myriad software streaming live radio from 10am-10pm, 5 days a week and playback at other times. Our shows broadcast a range of content across all music genres, sport, debate and discussion. 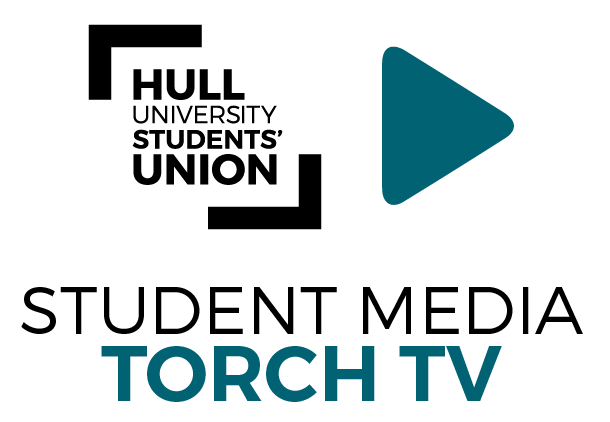 Join our award winning TV station! If you have loads of experience or have never picked up a camera before, Torch TV student television offer a range of opportunities in directing, production, camera, sound, editing, acting and loads more. 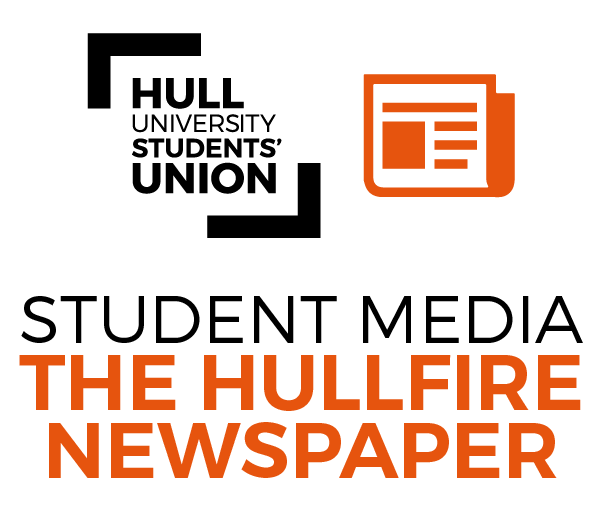 The Hullfire is the free, official student publication of Hull University Union. Written and edited by students, for students, any University of Hull student can get involved and contribute, all you have to do is get in touch.

The latest from Torch TV

We are going to be at Welcome Week!
Catch the station manager in person on the 18th of September to find out how you can be involved in Torch TV!

Hot off the Hullfire Press

By Nathan Honest One of the key figures in galvanising support for the abolitionist movement in late 18th century Britain was freed slave, Olaudah Equiano. Born in what is now…
Read More
21st October 2021 in Black History Month Special, Sport

By Hannah Bowater Whilst his battle for this years Formula 1 Driver’s Championship is still ongoing, this year Sir Lewis Hamilton has been fighting his most important battle off the…
Read More
21st October 2021 in Arts & Culture, Black History Month Special

By Amber Wiles Over the last few years, the word Windrush has often been found alongside the word scandal. The Windrush scandal was one of the greatest failures by the…
Read More
20th October 2021 in Arts & Culture, Black History Month Special, LGBTQ+ History Month

By Hannah Claridge I was scrolling through social media when, when much to my surprise I saw a post saying Michael Kenneth Williams had died. My shock was because he…
Read More
20th October 2021 in Arts & Culture, Black History Month Special, Film & Television

By Gemma Curry Hollywood has had a maverick of black filmmakers throughout history, from Sidney Poitier to Spike Lee, who have broken the mould for others to follow. However, the…
Read More

Just drop us a message