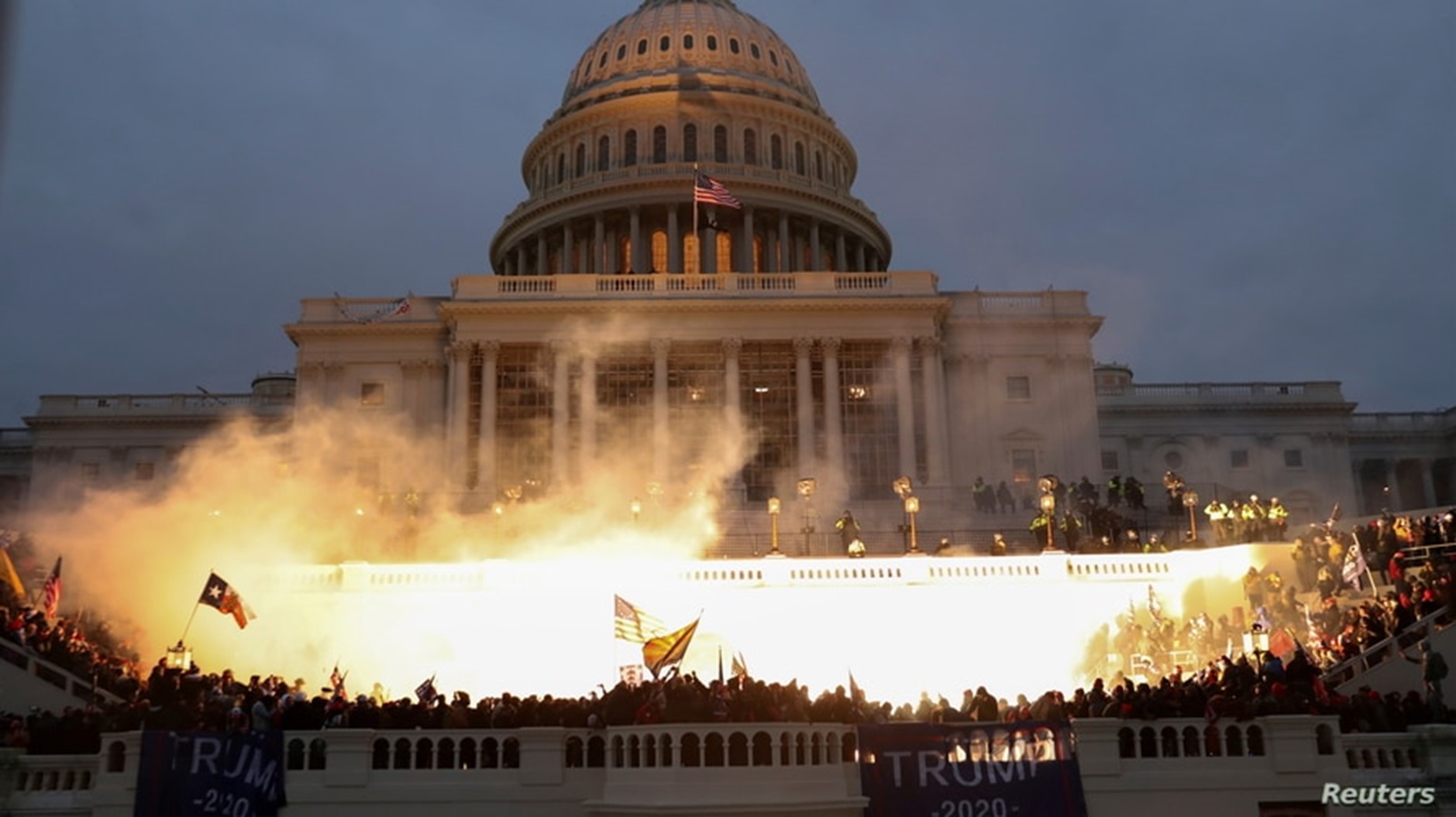 By Hullfire 8th January 2021 No Comments

Why this Inauguration is make-or-break for American Democracy.

January 20th. Inauguration Day. It is a fundamental cornerstone of American democracy. A day that marks both the alpha and the omega of an American Presidency. A day enshrined in that seemingly untouchable document; The United States Constitution.

Inauguration Day itself marks the end of the transition of power from one President to the next. A day of celebration as the United States looks forward with hope (or despair) to four years of leadership from their chosen occupant of The White House.

There is, however, as with most things involving American Politics these days, a catch.

This year’s Inauguration Day holds an unmistakable feeling of importance more so than any other Inauguration in recent American history.

Normally, by this final step of the Presidential Election Process, a vital moment has already taken place – the Concession Speech. The speech every Presidential candidate hopes they don’t have the misfortune of making, however, make it they always do.

It’s a core principle that marks the unofficial end of the election campaign before the formal end of the race on Inauguration Day. It’s a speech intended to begin the process of uniting the country after an election that today becomes all too hostile, filled to the brim with vicious personal attacks of character not just of the Presidential candidate, but of the supporters on either side of the aisle.

This year no such speech has taken place. In fact, the opposite has occurred. The outgoing President Trump insists still that he did not lose the election to President-Elect Joe Biden, he won. “Bigly.”

He believes this to be true so much that he recently called the Secretary of State for Georgia, Brad Raffensperger, and urged him to “find” precisely 11,780 votes in the state. As you might have guessed, this is the precise amount of votes Trump would require to tip the state from Democrat Blue to Republican Red.

Quite a desperate act from a man so insistent that he won the Presidential Election.

Aside from this being a blatant disregard for American democracy, states rights and Presidential conduct in general, it once again amplifies the importance of this year’s Inauguration.

This is because it’s not just Trump who continues to question the November election results. Trump is merely the loudest, most powerful voice, meaning he receives the most air-time. What you might not be aware of is the fact that Republican lawmakers have been quietly going about their business in an effort to undermine the election results.

Representative Louie Gohmert, a Republican member of the House of Representatives from Texas, who filed a lawsuit against Vice President Mike Pence in an attempt to overturn the election result by having the Vice President declare unconstitutional the Electoral Count Act of 1887. Essentially, the lawsuit aimed to allow Pence the right to ignore the electoral college votes from states that voted for Biden. Thankfully for democracy, the lawsuit was rejected by Mike Pence of all people.

Take the Congressional Vote to validate the Electoral College Results for example and the carnage that ensued around it.

An unprecedented, deadly siege of the U.S. Capitol by enraged Trump supporters, sent there by their President, adamant despite a lack of evidence that they have had this election stolen from them. In one of the darkest days for American democracy, the world watched on in horror as the Capitol building was breached for the first time in over 200 years. 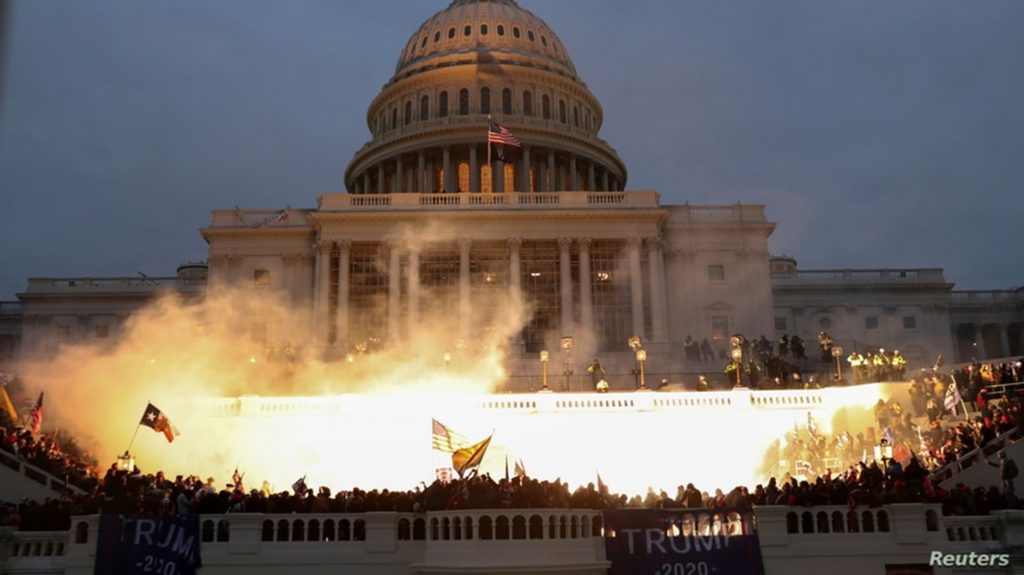 There were over 130 House Republicans and seven Republican Senators who agreed with the mob and voted against counting the electoral college votes of states that, conveniently for them, voted for the Democratic candidate.

After the hours-long siege was over and the Capitol building was once again secured, Congress worked into the night until eventually, at 3:41 am, Mike Pence did the right thing and declared Joe Biden and Kamala Harris the next President and Vice President of the United States of America.

Thankfully, this failed attack on the foundations of American freedom appears to have been a wakeup call to some in the Congressional Republican Party, including soon to be House Minority Leader Mitch McConnell who realised to some degree that there will be life after President Donald Trump and that that life is coming very, very soon.

If only the rest of the wider Republican Party could wake up and smell the proverbial roses and help ensure the peaceful transition of power on Inauguration Day on January 20th as I think we can all agree that the last thing America currently needs, in the middle of a global pandemic that has left over 300,000 of its citizens dead, is political skirmishes and deadly riots over the legality or legitimacy of its democratic election process.